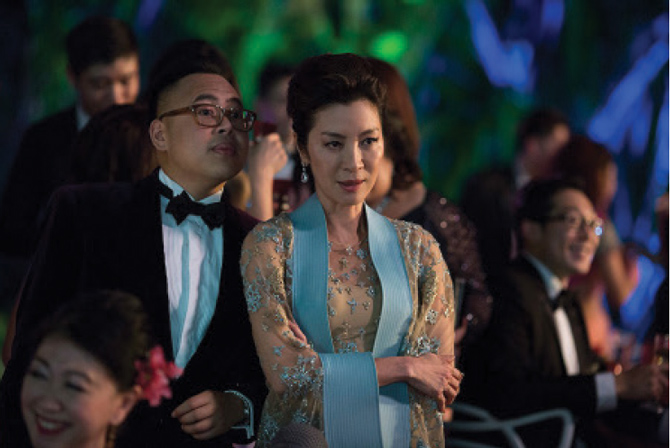 Industry data show the film made just USD1.2 million over the three days of its initial release, far behind local productions in the world’s second-largest movie market.

John M. Chu’s Singapore-set film took months to secure a release date in China, a delay some attributed to its portrayal of extremely wealthy Chinese Singaporeans.

Based on a best-selling novel about Singapore’s wealthy elite, the film topped the North American box-office for weeks over the summer and has been celebrated for opening the door to more diverse casting in Hollywood. While applauding its promotion of Asian ethnicity and culture, China’s official Xinhua News Agency said the film’s characters presented a new stereotype and “overlooked the survival pressure facing Asian Americans.”

China Daily, the state- run English-language newspaper, compared “Crazy Rich Asians” with “Hello, Mr. Billionaire,” a domestic satire that became a summer hit. While the latter is “edgier, more incisive,” the Warner Bros. film “makes the mistake of being too gob-smacked by luxury and too reverential to the super-rich for too much of the film’s duration.”