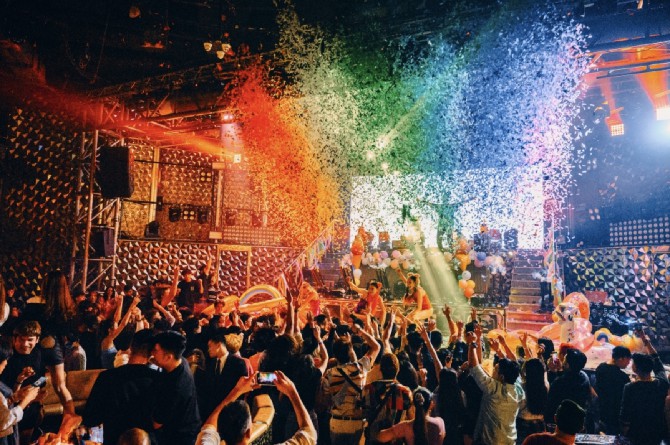 The operator of Club Cubic Macau said that it has failed in its attempt to seek rent reductions for its space with City of Dreams, causing it to halt its operations.
In a filing at the Hong Kong Stock Exchange, operator Luk Hing Entertainment Group implied that the negotiation for rent reduction for the club was motivated by the effects of the city’s lockdowns.
In a statement, the firm said that the operations of Club Cubic Macau have been “materially and adversely impacted by lockdowns, closure of business and social distancing measures” due to the Covid-19 pandemic.
“The Group had attempted to liaise with COD Resorts Limited (COD), the cooperation partner of Club Cubic Macau for rent reductions or concessions, but the result was not very fruitful.”
“Due to disputes between COD and the Group in relation to the operation of Club Cubic Macau at the Boulevard, City of Dreams, Macau, the Group would be unable to continue to operate Club Cubic Macau from October 8, 2021,” it added.
On October 8, Melco Resorts & Entertainment announced in a statement that City of Dreams Macau has taken over the management and operation of its nightclub, declaring the cessation of operations at Club Cubic.
The nightclub will reopen as soon as the current precautionary health measures are lifted by the Macau government, and will be operated under a new name.
According to the gaming operator, “all local employees will be offered the option to continue to be involved in the operation of the nightclub.”
Last week’s announcement that the entertainment venue and facilities should close is the second time the government has issued such a mandate following the increasing number of Covid-19 cases in the SAR.
There is as yet no date for when these venues and facilities are allowed to resume operations.
The first lockdown was initiated in August following the discovery of a cluster of Delta variant cases in a family of four. The closures of these spaces lasted two weeks.