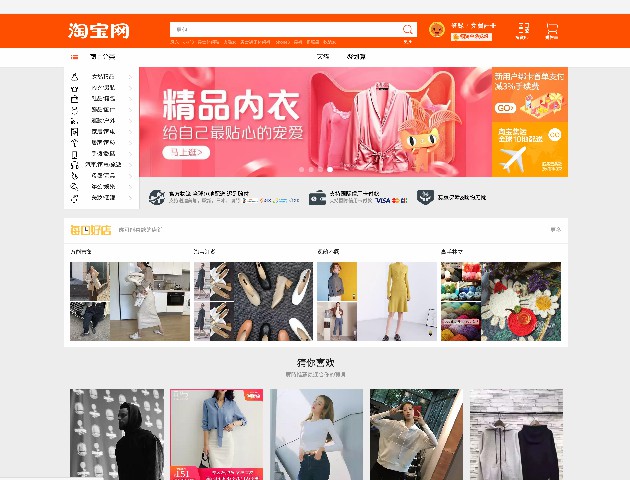 Users of mainland e-commerce platforms can now file a complaint with the Macau Consumer Council when a dispute arises.
Cases received by the Macau Consumer Council will be transferred to an arbitration platform administered by the China Consumers Association.
Once the requisite information is received, the Macau Consumer Council will transfer the case to its mainland counterpart within three working days, the performance pledge of the Council.
The China Consumers Association will transfer the complaint, once found legitimate, to the relevant company within seven working days. The Association also requires the company to reply within seven working days. Normally, the mainland Association’s investigation process will take not more than 60 working days.
At this phase, a total of 25 mainland online retail platforms, among them Amazon China, Taobao, China Mobile, online travel agency Ctrip, group purchase platform Dianping and ridesharing platform DiDi, are collaborating with the China Consumers Association’s arbitration platform.
The China Consumers Association announced yesterday that this efficiency was achieved by the wide network of the Association. The mainland arbitration platform reaches 31 administrative jurisdictions in the country. As such, for most cases, it can direct its complaints to and investigate in the city where the concerned companies are located.
A press conference was held to announce the official collaboration.
The Consumer Council has long called for an e-shop arbitration mechanism. A total number of 998 cases were received in 2018, which is more than double that of the previous year. A significant amount of these cases involve shopping on websites in China.
At the press conference, Wong Hon Neng, President of the Executive Committee of the Consumer Council, indicated that it was difficult to make contact when local consumers filed complaints against e-shops in the mainland.
In the first 10 months of 2019, the Council has received 58 cases related to e-shopping experience. Of this number, 20% concerned some of the brands already collaborating with the mainland arbitration platform.
Furthermore, Wong disclosed that given Macau is the bridge between China and lusophone countries, the Council acts as the middle entity between businesses and customers from both sides.
For instance, a Portuguese customer who makes a disputable purchase on Taobao can file a complaint with the Macau Consumer Council for investigation, and vice versa.
However, for purchases made by buyers of other nationalities, this mechanism is not applicable.
Zhu Jianqiao, Vice President and Secretary General of the China Consumers Association, emphasized to the press conference that online shopping has become extremely popular and with any transaction comes the possibility of dispute.
The nature of online shopping is distinctive for it is immediate, has global reach, and often involves hastily decided purchases. This nature, according to Zhu, elevates the possibility of dispute.
The platform has received over 6,700 cases as of October 2019. Most of them have been settled with over 60% of this figure resolved through mediation.
This past “Double 11” shopping spree generated a total revenue of RMB268.4 trillion on Taobao and RMB204.4 trillion on Jingdong, another e-shopping site in the mainland.