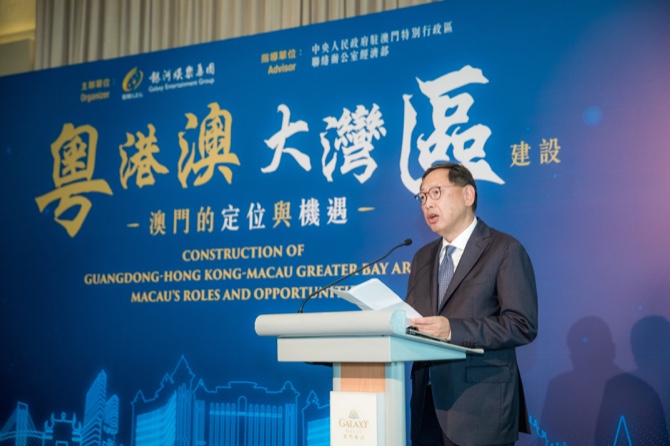 The seminar consisted of two sessions — the morning session conducted in English, and the afternoon session in Mandarin.

During the seminar, Dr. Guo Wanda, executive vice president of the China Development Institute, illuminated the geographic features and the development of the Greater Bay Area, GEG said in a press release.

The speaker introduced attendees to the governmental body overseeing the project and its economic impacts.

The seminar, which gathered some 160 team members at the level of manager or above, also discussed Macau’s strategic role as “One Centre, One Platform” in the Greater Bay Area and the emerging opportunities and challenges faced by the city. 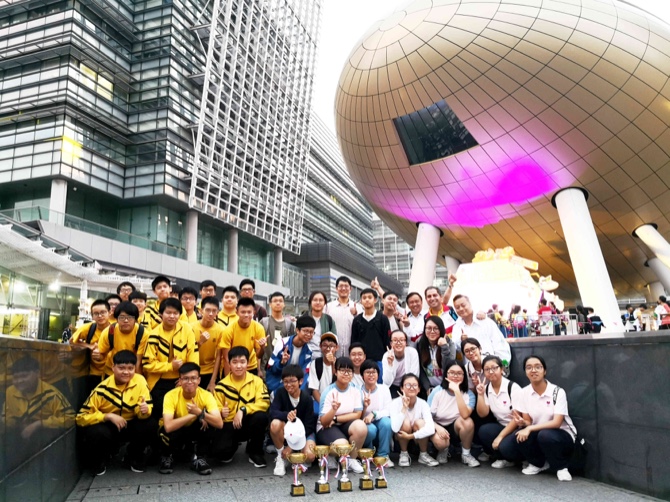 In addition to organizing the 6th CEM Solar & Capacitance Model Car Races with a record 600 students from 25 schools and 108 teams participating, CEM has also sponsored the top three teams of the two races to represent Macau and compete in the 13th Hong Kong Technology & Renewable Energy Events (HK TREE 2018).