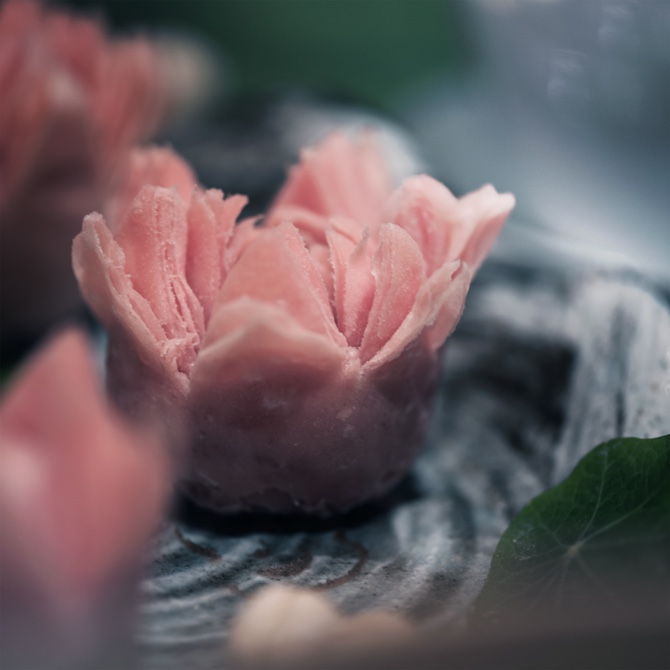 Art Tour of the Imperial Carpets

Silk and metal-thread carpets were essential decorations in the Forbidden City in Beijing, even back in the time of the Qing Dynasty (1644 – 1911). Nowadays, there are only 300 known Chinese imperial carpets among public and private collections worldwide, of which 28 are currently displayed in MGM Cotai. This curated tour allows guests to appreciate the exquisite craftsmanship involved in producing the carpets and learn about the historical symbolism behind such precious collections, as well as to catch a glimpse of the imperial Chinese lifestyle.

The intricate costumes and accessories in the “Story of Yanxi Palace” will be on display for the very first time in Macau until December 9, showcasing the delicate artistry of traditional Chinese embroidery. Chinese couture on display includes costumes worn by the Emperor Qianlong, Consort Ling, Empress Fucha Rongyin and Consort Xian, as well as a selection of Kunqu Opera costumes.

In recent years, China’s intangible cultural heritage has shone through various movies and TV shows, advocating greater appreciation as well as passing the history from generation to generation.