MGM Macau’s Pastry Sous Chef Micky Ma, one of the senior members of the Hotel’s elite chef’s team, has been selected to represent the China National Team at the finale of La Coupe du Monde de la Pâtisserie 2015 as top chefs from around the world compete for the World Pastry Champion title. This competition is widely renowned as the Olympics of the culinary world and globally recognized as one of the most demanding and rewarding contests of its kind for pastry chefs.
Participating as a member of the China National Team, MGM’s Chef Ma will collaborate with two other expert chefs from China to compete for national glory in this prestigious culinary event. Each team must finish a total of six creations in nine hours, and Chef Ma will be responsible for producing three items, including “Artistic creation made of chocolate”, “Frozen dessert” and “Plate dessert”.  Of the 560 total points for adjudication in the contest, Chef Ma’s three creations will compete directly for a hefty 380 of them. 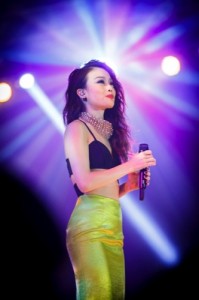 Hong Kong Cantopop diva Joey Yung made “a dazzling return to The Venetian Macao’s Cotai Arena” Friday and Saturday night. According to a note from the organizers, “she enthralled the audience with a two-night run of her Suncity Group presents Joey Yung in Concert 1314 Macao show with her alluring melodies.” The show was “a great spectacle, and often had the crowd up on their feet, clapping and singing along.”
Yung kicked off the concert with “Disheartened,” which is one of her most-loved tunes, showing her trademark dynamism and powerful voice. That fired up the crowd for Yung’s set which presented some of her greatest hits including “Skylight,” “My Pride,” “Sequel” and “Wallpaper.” Yung’s legion of fans packed into the Cotai Arena and were clearly delighted by her concert, which was full of surprises and a great way to kick off 2015.
Enthusiasts were obviously thrilled to see Yung back at The Venetian and rocking the arena once more, just as she did back in 2012 as part of her Joey Yung Concert Number 6 – Macao.
Joey Yung started her career as a singer in 1999. Her vocal talent has gained her a loyal following and many accolades in the last 15 years, and her impressive record sales and the 90 concerts she has performed as part of this tour are testament to her enduring popularity. 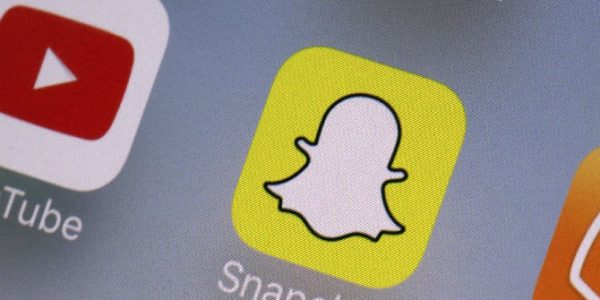 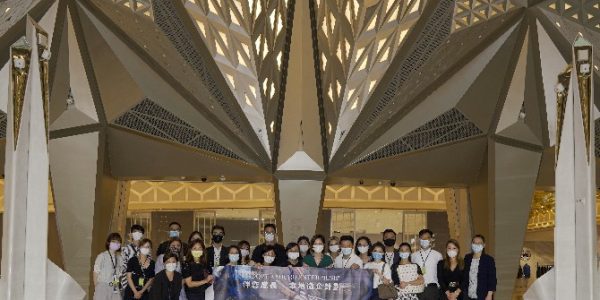