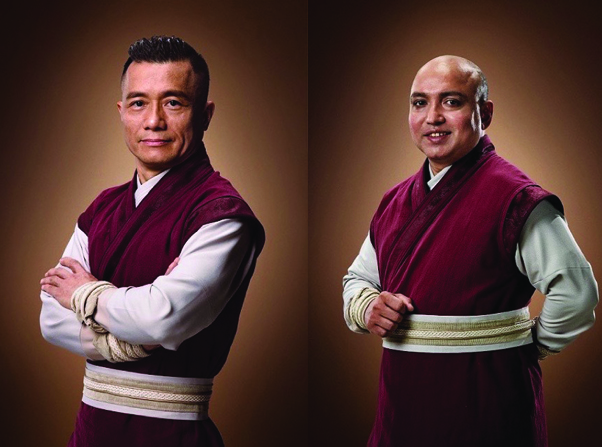 Sands Resorts Macao has launched an advertising campaign entitled “Sands Golden Chefs” to promote the range and quality of dining available across its restaurants.

The short film, which parodies classic kung fu movies such as “18 Bronzemen” and “God of Cookery,” is a light-hearted take that showcases The Venetian Macao, The Parisian Macao, Sands Cotai Central and Sands Macao as must-visit culinary destinations.

Artfully drawing comparisons between the skills required for both martial arts and the culinary arts, the short film utilises cinematic effects to show how Sands Resorts Macao chefs combine multiple disciplines to achieve their power over food.

Twelve shorter versions focusing on each individual chef will also be released.

Rauf Malik, vice president of operations at JW Marriott Hotel Macau and The Ritz-Carlton, Macau remarked, “We are delighted that our efforts to deliver such experiences have been recognized once again by a leading authority like the Forbes Travel Guide.”

The Ritz-Carlton, Macau was awarded five stars for its “quality facilities, outstanding culinary experiences, world-class spa and unsurpassed views of Macau,” the gaming operator said in a statement.