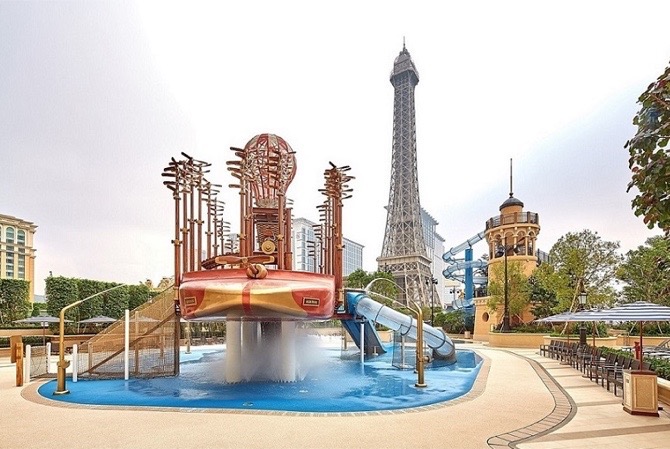 Sands Resorts Macao is offering families and leisure travellers a range of entertainment, dining, shopping and sightseeing activities this summer.

Those seeking a pampering experience can visit The Parisian Macao’s Le SPA’tique or the newly-opened V Retreat at The Venetian Macao.

To celebrate the 70th anniversary of Macao Coca-Cola, a series of colourful pop- up booths featuring giant sleek Coca-Cola cans will be on display at Shoppes at Venetian’s St. Mark’s Square and Lion Street from tomorrow until July 31.