Signature restaurants at Sands properties have been recognised for their outstanding wine selections at the 2021 China’s Wine List of the Year, the company said yesterday.
In the note to the press, Tom Connolly, Senior Vice President of Food and Beverage Operations at Sands Resorts Macao, is quoted as saying that, “Great food is enhanced with complementary wine, and at Sands Resorts Macao, we provide both extensive and imaginative wine choices at our signature restaurants to create exceptional culinary experiences for guests. We are honoured to have again been recognised at this key industry event.” The event was held recently in Shanghai.
China’s Wine List of the Year is an annual event that appraises winners in three award categories in mainland China, Hong Kong, Macau and Taiwan: the ‘One Glass,’ ‘Two Glasses’ and ‘Three Glasses’ awards.
A total of thirteen Sands’ restaurants were listed, with Portofino and North at The Venetian Macao, Churchill’s Table at The Londoner Macao, Golden Court and Copa Steakhouse at Sands Macao receiving the top distinction of the Three Glasses Award.
The Wine List of the Year Awards was established in 1994 to recognise and reward the best quality wine lists in hospitality. China’s Wine List of the Year Awards was launched in 2012. The panel includes some of the world’s most respected international and Chinese experts in wine, wine service and wine commentary.
According to the Sands press release, “the event is also influential in raising the public’s interest in fine wine, and has improved consumer appreciation of the participating establishments.” 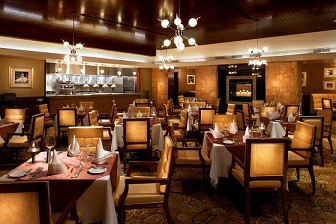 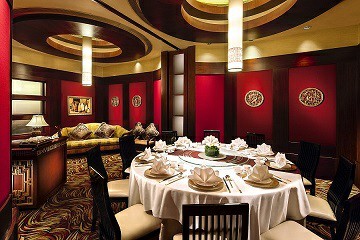 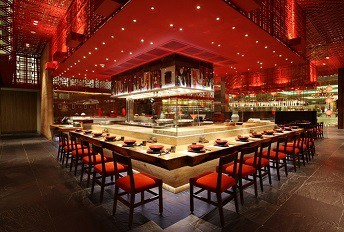 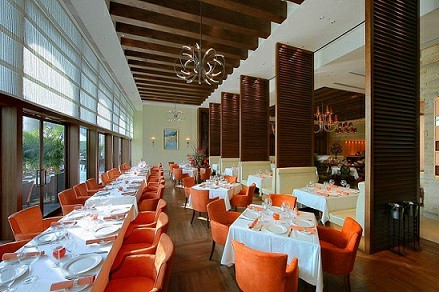