Corporate Bits: The Smurfs live on stage at the Venetian Macao 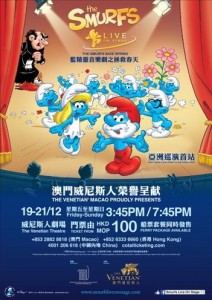 The loveable little blue Smurfs have been entertaining children for over 50 years through books, comics, TV shows, movies, video games and even albums. Now everyone’s favorite Smurf characters in their signature Smurfy white hat and white trousers are coming to The Venetian Theatre in The Smurfs Live On Stage – The Smurfs Save Spring for two shows daily, at 3:45 p.m. and 7:45 p.m. on December 19-21. This brand new show is being unveiled at The Venetian Macao, ahead of embarking on a World Tour. Tickets are on sale now.
In The Smurfs Live On Stage –
The Smurfs Save Spring the evil wizard Gargamel, sworn enemy of the Smurfs, hatches a plan to trick Mother Nature and turn off Spring and capture the Smurfs in the process. Will the Smurfs be able to save themselves and Mother Nature? Children, families and fans of all ages can find out at The Venetian Theatre, where the Smurfs will try to save Spring in this magical musical story. It’s a chance to come and see everyone’s favorite Smurfs together, live on stage. 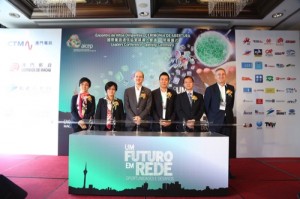 Aicep conference “a future in network: opportunities and challenges” 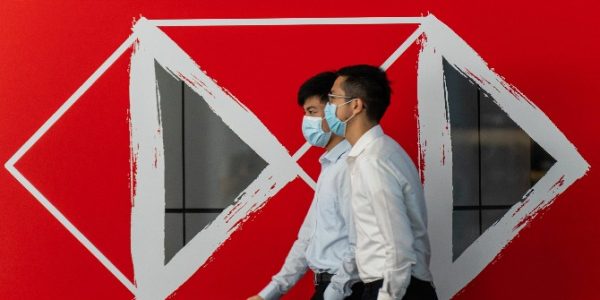 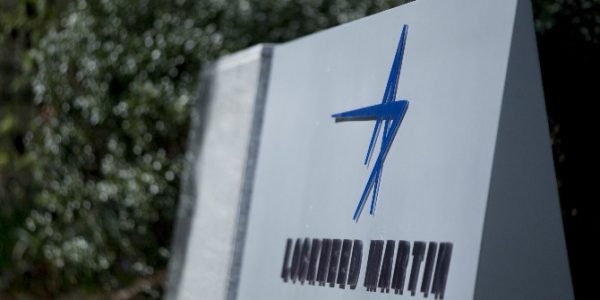