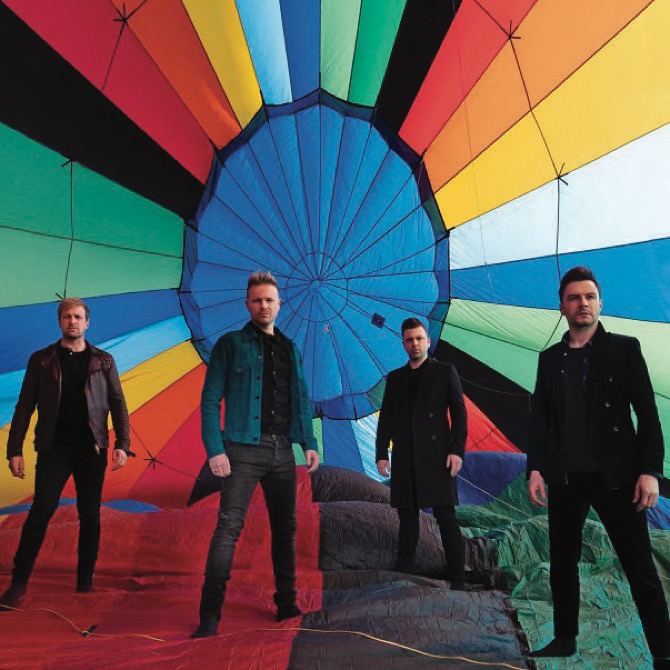 Westlife is set to bring “Westlife The Twenty Tour in Macau” to The Venetian Macao’s Cotai Arena on July 27, 2019, Sands China Ltd. announced in a statement.

The tour is named The Twenty Tour as the band will be celebrating their 20-year career of hits.

The pop stars will perform new songs alongside all 14 of their UK No.1 hits including “Swear It Again”, “Flying Without Wings”, “You Raise Me Up” and “Unbreakable”.

Kian Egan, Nicky Byrne, Markus Feehily and Shane Filan announced their return to music in October 2018 and will launch a new album later this year.

Their first new single in eight years, “Hello My Love”, was released in January.

Westlife have sold over 55 million records worldwide, and are the only band to have had their first seven singles enter the U.K. chart at No.1.

Tickets will be on sale at all Cotai Ticketing box offices beginning April 15. 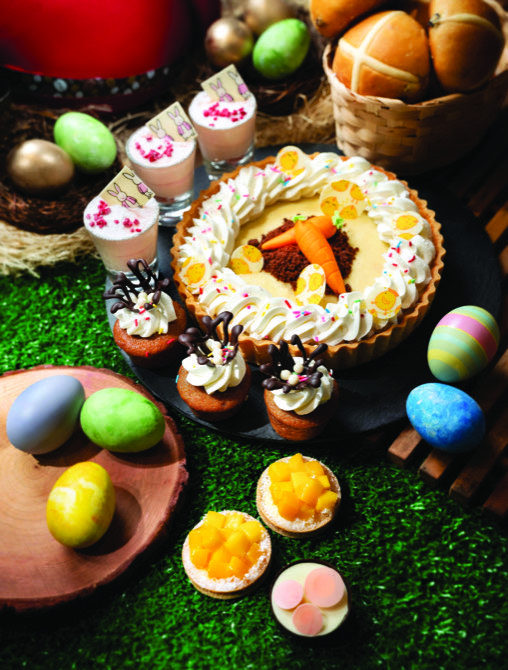 JW Marriott Hotel Macau and The Ritz-Carlton, Macau have announced three dining promotions to help usher in the Easter season.

From April 19 to 21, The Ritz-Carlton Bar & Lounge’s will present its Spring Blossom Afternoon Tea that will feature Easter-themed delicacies.