Could 2020 Be a Stabilizing Year for Bitcoin in Asia? 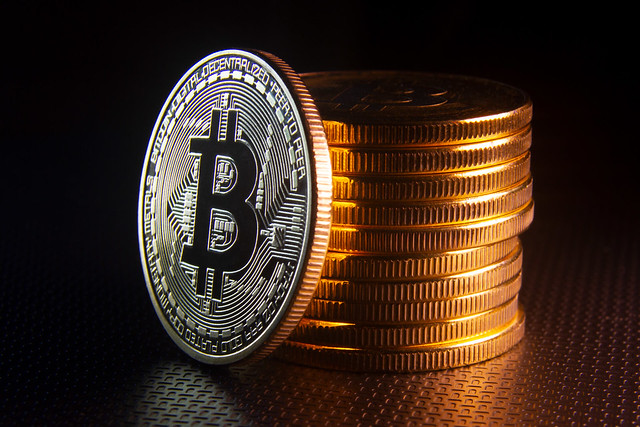 Bitcoin tends to be the source of much disagreement. Speculation varies greatly about its true value, its long-term potential, and really, its place in the world. If there’s one thing most reasonable analysts can agree on though, it’s that bitcoin is generally unstable.
That doesn’t mean that this or other cryptocurrencies will never be stable. But to date, bitcoin’s price movements have been best known for volatility. The price has been known to move $1,000 or more in a given day, and when there are more significant gains, they’re often wiped out in short time. Only last summer, our crypto crash prompts bitcoin game article highlighted just such a crash and the investor uncertainty that came with it. Really, it seems that a similar article could be written every few months.

With that said however, it’s beginning to look possible that 2020 is actually bringing about some relative stability for bitcoin in Asia and around the world. This does not mean that bitcoin is suddenly a predictable or reliable source of investment. But consider a few factors at play:

Talk of Safe Havens
For many years now — nearly since cryptocurrency’s inception, in fact — there have been discussions about whether or not bitcoin could serve as a “safe haven” during an economic crisis. Now, 2020 is offering the first real, widespread test of that idea. While cryptos crashed alongside world economies in early March, we have seen them rebound, in some cases, more quickly than ordinary markets. This does not solidify bitcoin or any other crypto as a safe haven. Really, investors should be wary of the concept in general. Case in point, last August falling safe-haven stocks illustrated how fragile even a “defensive stalwart” (such as Link REIT, MTR Corporation, or Towngas) can be. Bitcoin, with even less of an established defensive reputation, should be handled carefully. However, there are undoubtedly some taking late-March and early-April stability as a sign that there’s something to the safe haven argument.

The Price Holding Up
To illustrate that late-March and early-April stability more clearly, you can turn to the price itself. This bitcoin trading chart shows how the crypto hovered largely between $6,000 and $7,500 since a dramatic fall well below $5,000 in early March. The same charts also gauge “what traders think” of bitcoin, and indicate that roughly 90% are currently identifying as buyers rather than sellers. A lot can change in an instant with cryptocurrency, but this shows a fairly impressive amount of strength given the global economic conditions.

Persistent Trends Toward Asian Leadership
Asia’s ongoing, gradual embrace of bitcoin and the concept of cryptocurrency in general is also a factor here. While the region was once known for skepticism of bitcoin — and in some cases even for imposing restrictions on its use — it has since become a more welcoming environment. Some time ago, Asia’s role in cryptocurrency adoption, was trending toward leadership in countries such as China, Japan, and Korea. The same piece stated that three of the top five companies running crypto exchanges were registered in Hong Kong, and that Asia on the whole had seen a 50% increase in blockchain- and crypto-related jobs in short time. The exact effect any of this has on bitcoin’s stability is difficult to say. But it certainly can’t hurt for the region to have become so much more accepting. Undoubtedly, more consumers are now interested in bitcoin and better able to access it.

Even considering all of this, the matter of bitcoin as a safe haven is unsettled, and some might scoff at the idea of any cryptocurrency offering stability; another crash could always be just around the corner. However, the trends we’ve seen early in 2020 do seem to be indicative of certain strengths in the market. 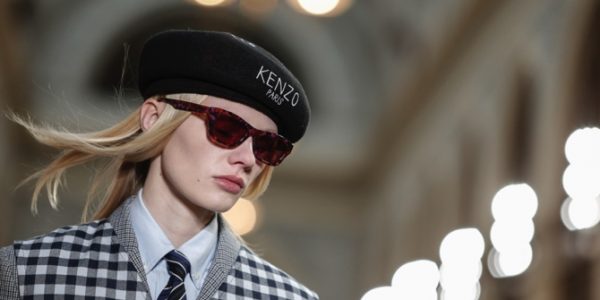 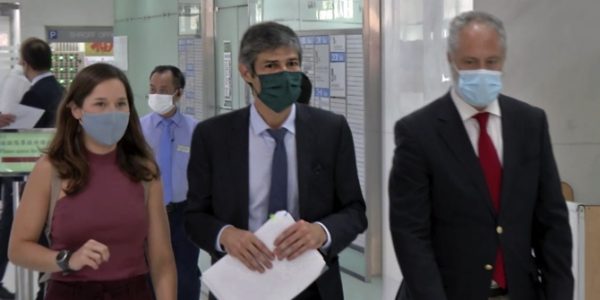