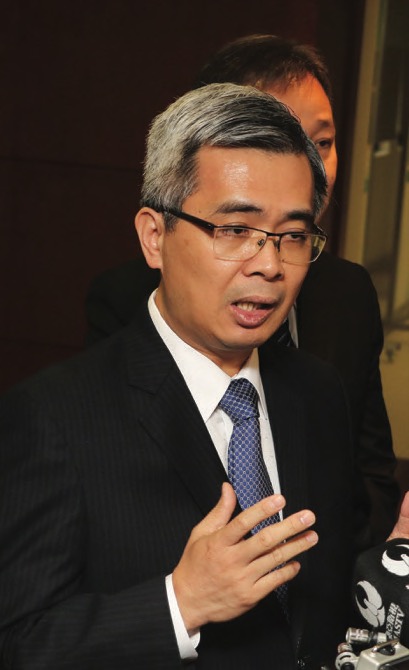 Two employees of the Fire Services Bureau (CB) whose suspensions were rejected by the Court of Final Appeal (TUI) will still be punished by the security authority using other means, according to Secretary for Security Wong Sio Chak.

The two CB employees, who were suspects in two different cases, were formerly suspended from their positions at the fire services authority.

It was then suggested that the two CB officers be suspended on the basis of opinions from the security department and the security authority’s disciplinary committee following the investigations.

Secretary Wong said that although he respects the court’s judgment, the two officers will still be punished through other disciplinary measures.

At this stage, the security authority cannot provide updates on the punishments as the cases are still within the appeal period.

The Secretary for Security also reiterated that, as members of staff from the disciplinary force and because these people are working in a public department, they should abide by higher standards in terms of obeying the law.

According to the statement issued by the TUI last week, one of the suspects was suspended for illegal filming, while the other was suspended for the illegal appropriation, use and provision of computer data, and deprivation of privacy.