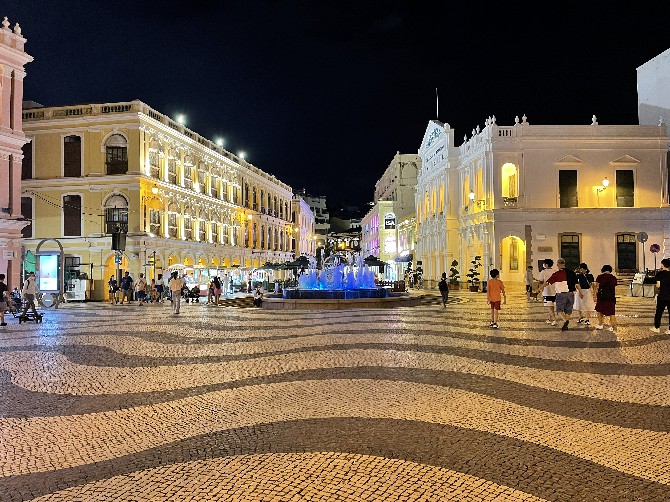 A public notice by Zhuhai’s Doumen District government announced that Macau has been categorized as a region with mid-to-high Covid-19 risk.
At Tuesday’s regular health press conference, neurosurgeon Tai Wa Hou was asked by the press whether Macau is considered by the mainland as being mid-to-high risk. Tai brushed off the claim, adding that only the red and yellow zones are considered risky by mainland China.
The next day, Doumen authorities issued the aforementioned notice. In the notice, the authorities require entrants from several mid-to-high risk regions, including Macau, to take certain special measures. The authorities also discouraged Zhuhai residents from visiting mid-to-high risk regions, such as Macau.
Public health doctor Leong Iek Hou was questioned at Wednesday’s regular health press conference about the matter. In response, Leong said that each city has different views on the risks faced by Covid-19. “Each authority makes their own assessment,” she said.
In addition, Leong said that the local authorities respect the Doumen authorities’ decision to categorize Macau as being mid-to-high risk.
However, regarding the number of places that have categorized Macau as being mid-to-high risk, Leong said she did not have the data.
She reminded the local public that, during these special times, cross-border travel should be minimized so as not to “seep the local outbreak into other places on the other side of the border.” AL