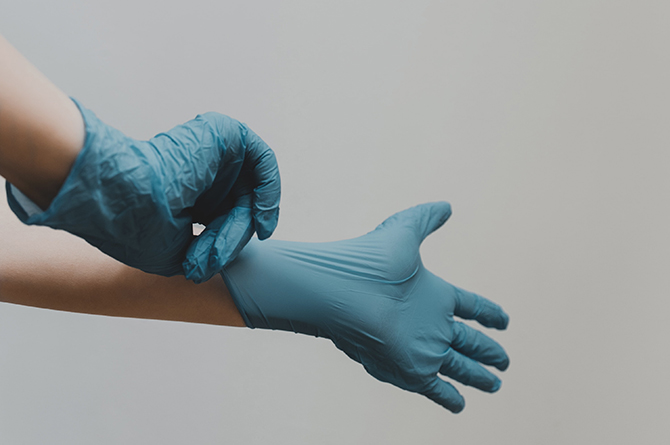 According to the statement, the man, who has been a non-resident worker in Macau since 2014, established an illegal doctor’s surgery at the apartment where he lives and provided unlicensed medical services to at least 40 people, charging each patient between 100 and 200 patacas.

The PJ received the case via a communication from the Public Prosecutions Office (MP) who received a complaint from the Health Bureau (SSM).

According to the complaint, the SSM had received an anonymous letter from a resident who claimed that a domestic worker they were employing had sought the accused man’s medical services after seeing his advertisements on social media.

The resident said in the letter that they suspected that this was an illegal clinic and hence decided to report it to the SSM.

After identifying the suspect and the location of the apartment (in the surroundings of the Avenida de Horta e Costa in Macau) on November 30, the PJ searched his apartment and detained him.

During the investigation, the PJ also seized a large number of medicines, namely injectable medications as well as medical equipment.

Upon questioning, the man admitted to having performed the service, claiming to be knowledgeable in medicine, since he had studied and completed a medical degree in Vietnam before coming to Macau.

The man also said that he worked in a hospital in Vietnam for a couple of months, but decided to work in Macau instead, because his salary in Vietnam was very low.

He also told the PJ that he started the part-time practice three or four months ago to provide a little more income and as a way of continuing to practice medicine.

He said that he treated around 40 people, the large majority being Vietnamese nationals who discovered the clinic by word of mouth or social media advertising.

However, the complaint from the SSM to the MP calling for an investigation dates back to March this year, which hints that the unlicensed clinic has been operating for way longer than what he mentioned to the PJ.

According to information provided by the PJ, the case has been forwarded to the MP and the man is being charged with the crime of embezzlement.