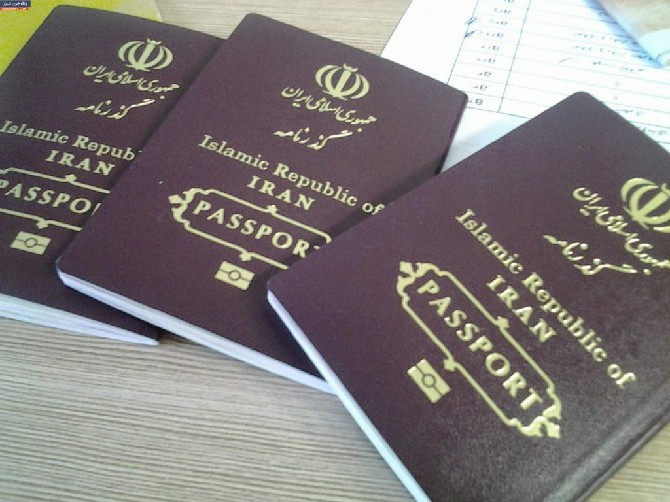 Six Iranians recently arrived in Macau on different flights within a 24-hour period of one another, each holding fake passports of four supposed nationalities, the Public Security Police Force (PSP) reported yesterday.
The first three suspects arrived at the Macau International Airport via a flight from Kuala Lumpur at 8:10 p.m. on January 4.
The three suspects presented one fake Swedish passport and two fake Israeli passports upon crossing the border to enter Macau. The PSP found their appearances inconsistent with their nationality and took them to the PSP police station for further investigation. The PSP then confirmed that the three were holding fake passports.
Suspecting further cases, the PSP investigated other flights arriving in Macau after this one. At 8:30 p.m., the PSP found another two Iranians on a flight from Beijing to Macau, who claimed to be married, using fake Italian passports.
Then, at 12:30 p.m. on the following day, another flight from Beijing to Macau carried one Iranian in possession of a fake Spanish passport.
The six held fake passports which looked the same as genuine Swedish, Israeli, Italian and Spanish passports.
They all told the PSP they had paid between 8,000 and 9,000 euros in their home country for the fake passports as well as help getting into Europe.
According to the PSP, all six Iranian nationals also carried their real Iranian passports with them.
Despite arriving in Macau on separate flights on the same day, the six told the PSP they did not know each other; claims that the PSP has accepted provisionally. The police force was unable to confirm that the two suspects on the second flight were married.
The six provided the PSP with the names of those who had arranged their trips to Europe via Macau. The names provided were all different, according to the PSP.
The suspects told the PSP they did not have tickets booked for their next trip, meaning they did not know where their next destination would be. Their “agents” had also failed to inform them of their next destination. The suspects said they were planning to arrive in Macau before booking their next flight.
The six suspects are aged between 24 and 34 years old, and comprised four men and two women.
They claimed their final destination was Europe, where they would work and live, but they did not specify the precise countries.
They were all transferred to the prosecution authority by the PSP that same day.