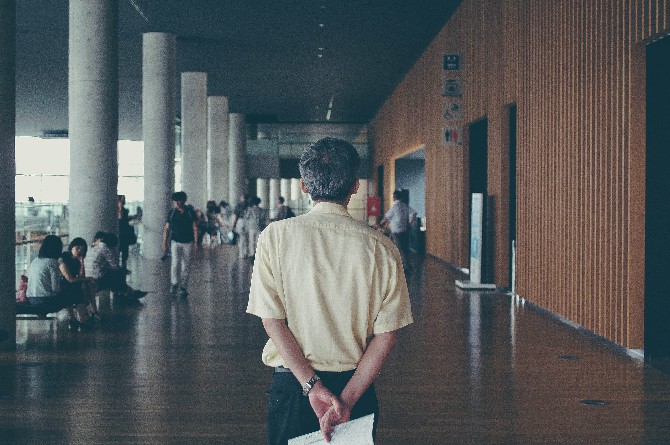 A 23-year-old university student, a resident from the mainland who is studying at a higher education institution located in Taipa, is being charged in connection to an assault on a 37-year-old professor who works in the same institution, the Public Security Police Force (PSP) has informed in a press conference.
The incident took place last week around 2:30 p.m., when the professor was walking in the institution’s administration building and was hit by liquid that had been spilled on him by someone on a higher floor.
He immediately called for help and the university security guards tried to locate the perpetrator.
When the police arrived at the scene around 3 p.m., the security guards had already found and detained the suspect, who was then handed over to the authorities.
According to the victim’s report, he was hit with a liquid substance, which seemed to resemble glue, on the neck and body, and which had also hit him in one eye, causing minor injuries.
His clothes, briefcase, and some personal items such as a watch, a mobile phone, and some other items were also affected and damaged by the liquid.
To the police, the professor also stated that this was not the first time that he had suffered an assault. He recalled that on October 29, a similar incident took place in one of the lavatory facilities of the university but failed to cause any damage.
Taken in for questioning, the student admitted to being the instigator of the attack and that he had used glue in the assault on the Professor.
The student revealed that the attack was motivated by a desire for revenge against the teacher, who had allegedly failed him in one of his subjects.
The student has presented to the Public Prosecutions Office to be charged with offenses against the physical integrity of the professor as well as the material losses.