Crime | Women lose over half a million patacas in Bitcoin scam 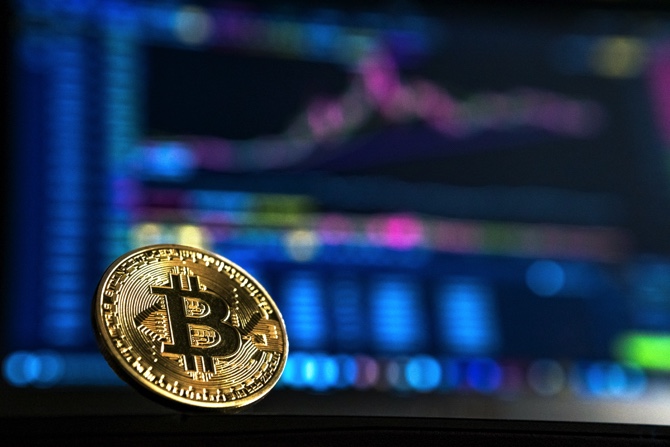 Two local women, aged 27 and 30 years old, have reported having been involved in a scam related to investments in cryptocurrency, the Judiciary Police (PJ) announced yesterday.

Although their cases are similar, they have made separate reports regarding different mobile apps. The PJ has not yet been able to establish a connection between them.

Still, the cases are similar, with both victims having been lured into the investment scheme through a romantic partner that they found online via a communication app.

After some time, the perpetrators, posing as male romantic interests, introduced the victims to a so-called investment scheme in Bitcoin. The first woman invested a total of HKD129,109 through an app called PWA Coin, while the second woman invested as much as HKD390,000 using an app called R Coin.

Both women reported that they lost access to the app after some time, and also lost contact with the men they had been chatting with, losing all their invested money.

In an unrelated story, the PJ also reported that a resident lost a total of 19,000 patacas in a scam over WeChat.

The man had transferred money to a person using the app’s payment system when he was contacted by someone claiming to be from a law enforcement agency who said that the transfer had been flagged as suspicious.

He was then tricked into sending the funds into a different account, purportedly for investigation, losing all his money as a result.