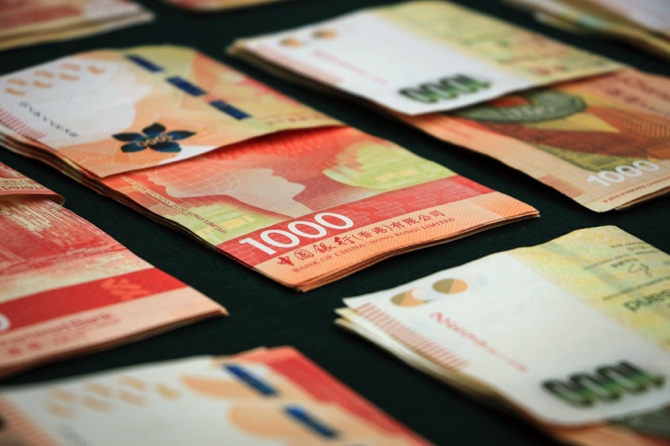 An employee of a dried seafood store is being accused of stealing HKD800,000 from the shop’s safe deposit box, the Judiciary Police (PJ) informed.

According to the report, the 29-year-old non-resident worker from the mainland took the opportunity of being the last person in the store on February 10 this year to take the significant amount of money from the safe deposit box.

During the investigation, the police found out that after taking the cash, the worker went to a casino located in the NAPE area and gambled all the money, losing it at the tables. After that, he fled to the mainland.

While reentering Macau on December 5, he was stopped by the immigration police and detained by the PJ.

Taken into questioning, the man admitted that the crime was motivated by greed.

He said that he took that opportunity after working for three years in Macau, wanting to earn a lot of money in a short period.

Allegedly, his initial intention was to gamble the stolen money, return it to the safebox, and keep the earnings for himself. However, since he lost all the money, he decided to run away to avoid responsibilities.

The case has been transferred to the Public Prosecutions Office.