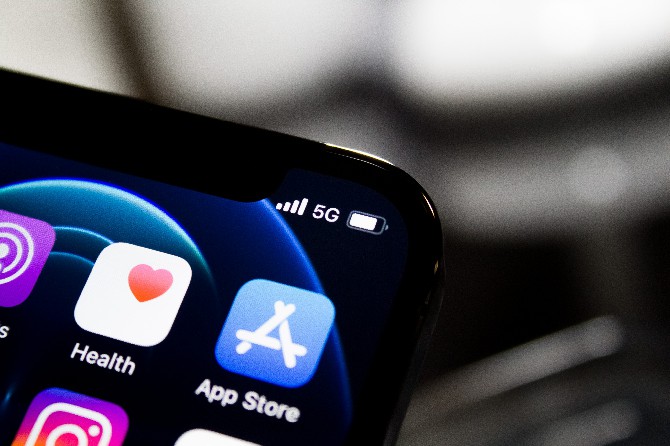 Telecommunications company Companhia de Telecomunicações de Macau (CTM) is ready to invest around 2 billion patacas in the city’s 5G network, the company’s Vice President for Commercial Affairs, Ebel Cham, told media on the sidelines of a press conference on the “5G Smart Solution Competition” at the Macao Young Entrepreneur Incubation Centre on Monday.
According to Cham, the company aims to spend a total of 2 billion patacas over a period of five years, with the first 600 million to be spent this year on works directly related to the construction of infrastructure for the 5G network.
The vice president of CTM also noted that the telecom company aims to have all work related to the construction of such infrastructure done by the start of 2021.
The construction of the 5G network was one of the topics discussed in detail while the Chief Executive (CE), Ho Iat Seng, was present at the Legislative Assembly (AL) to reply to questions from lawmakers on the Policy Address for 2021.
Replying to a question from lawmaker Chan Hong, the CE explained that citizens should not expect to use 5G technology the same way they used 3G and are now doing with the 4G network, as the costs of building the network infrastructure are very high and the coverage of the network will be limited.
“The coverage of the 5G network will be very limited in comparison with the 3G or 4G [networks]. The previous generations [3G and 4G] only needed a few retransmission points around the city and these can be installed in any public facility or private buildings, but 5G needs its retransmission stations which can cost as much as 3 billion patacas,” the CE said, adding that the government is still analyzing how much the network service providers will invest and what part of the network assets will belong to the SAR.
Questioned on the topic during the AL, Cham said that CTM has its budget which will be used to build the infrastructure.