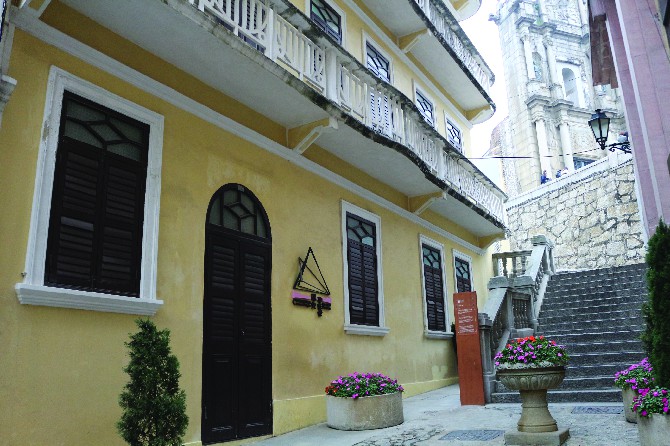 Current operator CUT Lda. has lost the bid to extend its rights to operate Cinematheque Passion, the Cultural Affairs Bureau (IC) unveiled yesterday.
The Cinematheque is a government commissioned small independent cinema located down the slope from the Ruins of St Paul’s, which caters to enthusiasts of artistic or less commercial films.
The results of the tender, announced yesterday, indicate that for the next three years, starting from August, the Cinematheque will be operated by a company called Companhia de Produção de Entretenimento e Cultura, literally translated as the Entertainment and Culture Production Company.
The price it quoted to the IC is MOP15.24 million over the next three years. Its competitors, including CUT Lda., quoted prices from MOP23 million to MOP34.8 million.
One proposal, which had the lowest quoted price, at MOP7.9 million, was refused by the IC. The bureau explained that it failed to provide evidence that at least half of the stakes of the company was under control of Macau residents.
In the last tender, CUT Lda. provided a quote of nearly MOP25 million to the bureau.
On the cessation of its management rights, Albert Chu, head of CUT Lda., said that he and his team feel disappointed about the result.
“We have worked our best on the bidding process in the past three years,” he explained. “We had hoped that our appointment would be lengthened.”
As of press time, the IC has not yet disclosed details of the proposals either in part or in full. It is unclear what, apart from the factor of price, has contributed to the victory of the winner. The bureau has not even hinted that it will disclose this information.
Regarding the future of the company, Chu, a decades-long film industry worker, said that the team may work on related activities. Meanwhile, the association-form grandparent of the company, the  Audio-Visual CUT Association, has been organizing similar events.
“We may host seminars and extended events in the future,” Chu foresees. “We hope we can help promote film in Macau through such events.”
In the past three years or so, CUT Lda. has managed the Cinematheque under the commission of the IC. Over the course, it has organized several popular film series and festivals, as well as showing popular films.
The winning company, meanwhile, has very little information accessible online. According to available information, it has participated in two other biddings, namely the tender for the souvenir shop at the Mandarin’s House and for filmmaking services for the Macao Government Tourism Office.