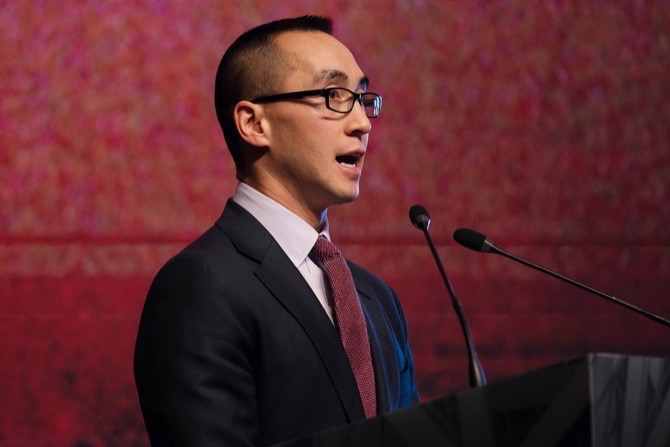 According to a company press release, the accolade was presented in recognition of its significant investment in Cyprus.

Melco is developing Cyprus’s first licensed integrated casino resort, called City of Dreams Mediterranean, which is due to open in late 2021.

The project is expected to cost 530 million euros. It will have 500 hotel suites, 1,000 gambling machines and 100 tables. Additionally, the company will operate five satellite casinos in the Mediterranean country.

After receiving the honor, Ho said, “it’s a great honor to receive this award on behalf of the entire team at Melco. Cyprus has tremendous economic potential and is now firmly on the radar of international investors.”

He believes that the country’s beauty, ideal geographical location and progressive approach towards regulation and governance will allow it to attract significant inbound investment of the highest caliber.

The Chairman of the Board of Directors of Invest Cyprus, Michalis P. Michael, also remarked on Melco’s efforts, saying, “the decision by Melco to build Europe’s largest integrated casino resort here sends a strong message around the world about the long-term potential for this nation. This premium development will significantly boost Cyprus’ overall economy, whilst at the same time enhancing our tourism products in the most sustainable, long-term manner.”

The awards are organized by Invest Cyprus and Gold magazine to reward foreign investment in Cyprus. Staff reporter