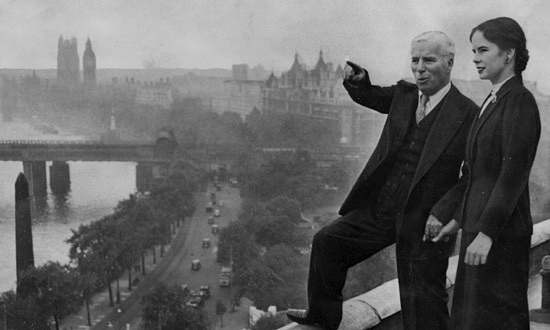 World famous film actor and director Charlie Chaplin has returned to England for the first time in 21 years.
He arrived with his wife Oona – daughter of playwright Eugene O’Neill – and their four children at Southampton on the Queen Elizabeth cruise liner.
He was greeted by hundreds of well-wishers and told waiting journalists he and his family planned to travel around the country.
“We’re here for the opening of the benefit for the Royal Society for Teaching the Blind and then after that we have an idea of touring beautiful England and going to all the historical spots.”
He added: “This is the first time that my wife has been abroad and naturally we’re going to try and cram in as much as we can.”
But he would not comment on reports that the US Attorney General James McGranery may not allow him to return to America pending an investigation into alleged “subsversive”, left-wing activities.
The Chaplin family then took a train to London’s Waterloo station where he was again greeted by cheering crowds.
Mr Chaplin later gave a press conference outside the Savoy Hotel where he told reporters it was a “shock” to see Waterloo Bridge – which has been rebuilt since he was last in the capital – but that Big Ben was “a beautiful sight”.
He has come over from America to promote his latest film, Limelight, a story of life in the music hall set in 1917.
The premier will be shown on 16 October at the Odeon Cinema, Leicester Square.
Mr Chaplin was born in London in 1889, the son of music hall entertainers. His mother had a nervous breakdown and his father died when little Charlie was five.
He danced in the street for pennies with his half-brother, Sydney, and was then sent to an orphanage. He came to America when he was 17 with a troupe of players and in 1912 joined the Keystone company to appear in his first silent film, Making a Living.
In 1919 he co-founded United Artists and made such classics as The Kid (1921), City Lights (1928), Modern Times (1936), and The Great Dictator (1940).

A month later, Charlie Chaplin went to Paris where he was awarded the Legion of Honour for his contribution to cinema.
After Paris he went to Rome and then Switzerland, where he made his home after he was barred from the US for his left-wing views. He and his wife went on to have four more children.
In 1972 he was not only allowed back for a visit but awarded a Special Academy Award. Three years later he was knighted by the Queen. He died in 1977.
In 2002 confidential Foreign Office papers from 1956 released by the Public Record Office in Britain revealed the comic’s knighthood had been delayed because of his “communist” sympathies and worries about his morals. 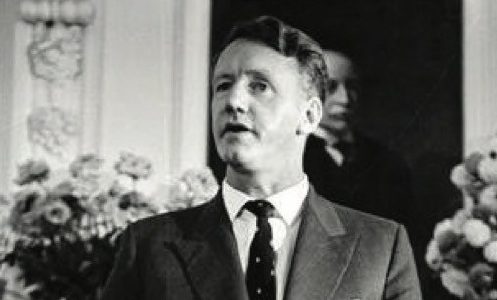 This day in history | 1970 Ian Smith declares Rhodesia a republic 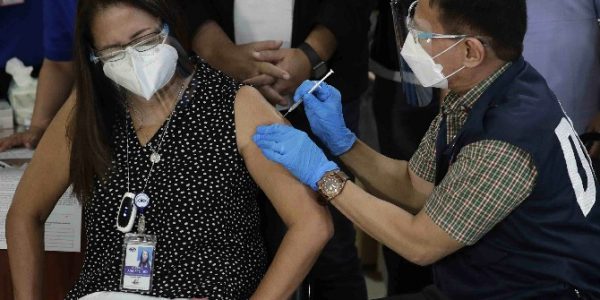 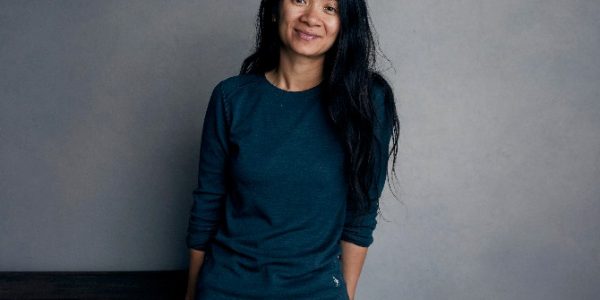