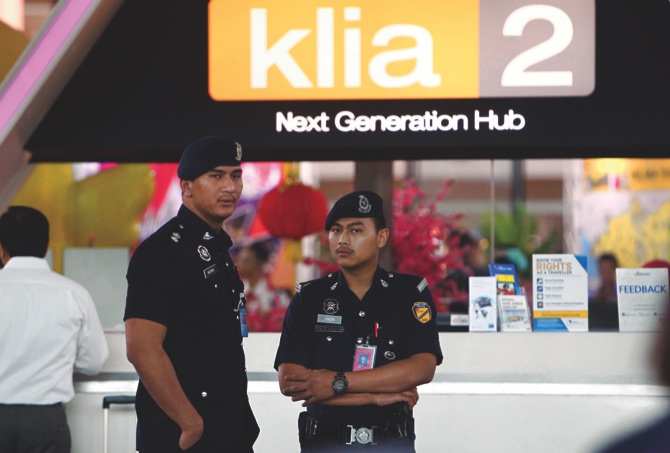 Kim Jong Nam was rumored to have lived in Macau for around a decade after he fell out of favor with the North Korean regime, which is now controlled by his half-brother Kim Jong Un.

The man who was murdered at the Kuala Lumpur airport lived in a newer high rise building in Macau’s Taipa neighborhood across from a public park, according to photos published by South Korea’s Yonhap news agency. The Associated Press reported that Filipino woman who lives in the building and declined to give her name said she saw Kim in the elevator but they never spoke.

Kim’s teenage daughter attends Macau Anglican College after having transferred from an international school nearby. None of the students interviewed at both schools said they knew her or had seen her the day after her father’s death.

Though Kim Jong Nam was reported to not use bodyguards, he was often accompanied by friends – both Chinese and Portuguese – in Macau and usually traveled by taxi.

A hard man to pin down, there are few direct accounts of Kim Jong Nam and fewer media appearances. A 2007 feature on the South China Morning Post republished in the wake of the assassination this week, cites various unnamed sources that claimed at the time to be able to shed light on the exiled man.

According to those familiar with his lifestyle in Macau, the elusive Kim Jong Nam developed a reputation for living low-key despite being well-endowed financially.

“He’s not short of funds but he doesn’t always live the high life,” commented one Macau-based source according to the article. “He has tastes that can be very down-to-earth [… and] very late at night he may stop with friends at a street-side establishment that is far from luxurious.”

“He is low-profile, but that doesn’t seem to stop him enjoying life,” continued the source. “The guy seems to like Macau. He says he is happier there than on the mainland.”

The elusive relative of the North Korean leader was said to favor the same restaurants (mostly serving Korean food) and bars in Taipa, where he usually consumed whisky or cognac.

In 2007, Kim Jong Nam was believed to live in a luxury dwelling in Coloane between the beaches of Hac Sa and Cheoc Van, with a sunflower plaque on its exterior symbolizing loyalty to the North Korean regime. He was also believed to own another apartment in downtown Macau, close to the Military Club, where he spent much of his time.

According to the SCMP article, he preferred “the bustle of Macau’s downtown, frequently spending hours in saunas and sometimes playing casino slot machines. He also [favored] nightclubs in the Lisboa Hotel.”

In many ways, he would have been indistinguishable from the multitude of Chinese high-rollers and wealthy tourists in the city.

It was reported by Ponto Final in 2009 that his children were members of the Macau Lusophone Scout Group, but organizers of the association have declined to confirm this.

Joao Guedes, a journalist in Macau who has visited North Korea and has created several documentaries on the “surreal country”, confirmed that Kim Jong Nam “liked to gamble and liked Macau because of the many casinos.”

Asked why the half-brother of the North Korean leader would choose Macau, Guedes said that “traditionally the North Koreans like the discreet [nature] of Macau for their secretive activities.”

According to the Associated Press, Macau is home to a small Korean community estimated at 240 people, but staff at the city’s handful of Korean restaurants and shops said yesterday that they had never seen Kim Jong Nam when shown his picture.

Several reportedly said that he was unlikely to mix with Macau’s Korean population because most were from the South. 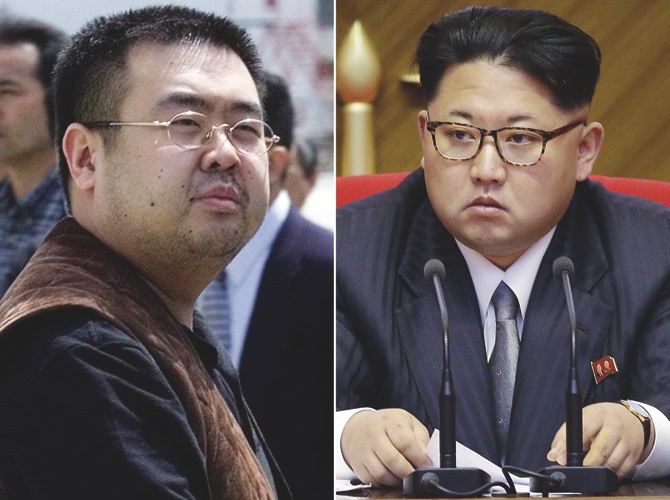 The Office of the Secretary for Security issued a statement yesterday in response to media requests for information on the alleged assassination of Kim Jong Nam.

The statement asserted that security authorities are “paying attention to the issue” but, “as always, will act according to the law, protecting the rights and security of Macau residents, of travellers and of all people in general. [The office] will not disclose any information, nor any comment, on any isolated case.”

Due to the fact that Kim Jong Nam was believed to be based in Macau for more than a decade, it was speculated in media reports yesterday that he and his immediate family may have held residency permits for the MSAR. Others claim that he had sought political asylum in Macau, putting him in a slightly different category to that of a resident.

“It is fair to assume that he had some sort of residency,” said Macau journalist Joao Guedes, who has experience reporting on North Korea.

It remains to be seen whether the Public Security Police Force (PSP) and Kim Jong Nam’s immediate family were informed about the assassination before the media released the information. It is also unclear whether the PSP are conducting their own investigation or will be asked to cooperate with the Malaysian investigation.