Direct air links between China and Portugal expected to resume 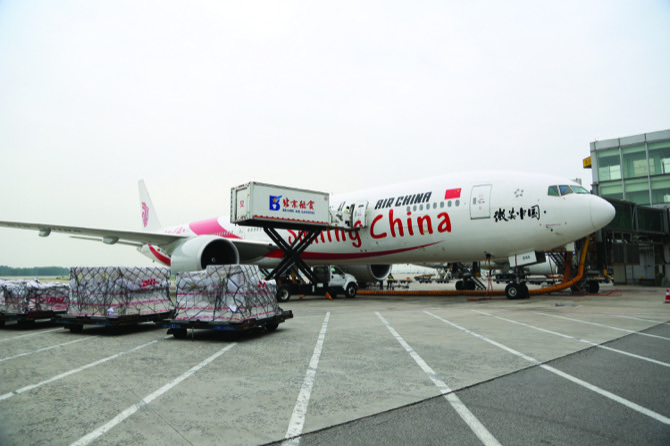 Direct flights between China and Portugal, which have been suspended since October 15 by Capital Airlines, are expected to resume in the coming months by air carrier Air China, the China-Lusophone Brief (CLBrief) reported.

According to the report, discrete negotiations are underway, which, if successful, will allow Air China to fly the direct route. Capital Airlines, part of Hainan’s HNA group, announced last August that it would suspend direct flights between China and Lisbon, the capital of Portugal, between October 15, 2018 and March 2019 for “operational reasons.”

The link, which had three flights a week between the city of Hangzhou on the east coast of China and Lisbon, with a stop in Beijing, began on July 26, 2017, and carried over 80,000 passengers in the first year.

The HNA group is in the throes of a complicated financial crisis, having closed 2017 with an estimated liability of 598 billion yuan (USD82.6 billion).

CLBrief also reported that if the current negotiations remain positive, it is possible that the return of direct air links between the two countries will be announced when President Xi Jinping visits Portugal in early December.