Earrings go to auction to support football’s rise to UNESCO 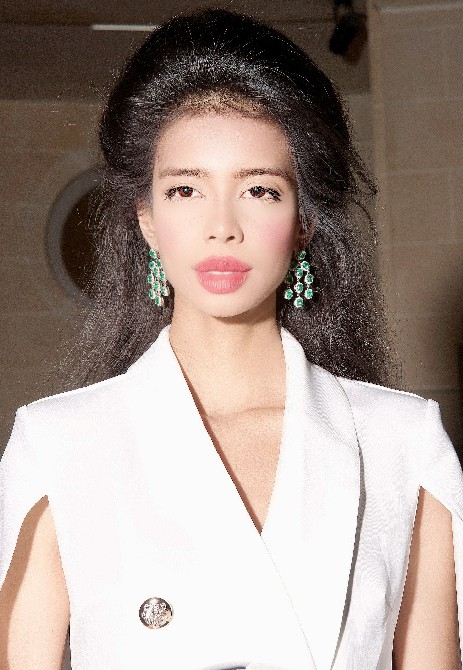 Football is a global sport enjoyed by hundreds of millions of people. But for football ambassador Princess Rani Vanouska T. Modely (formerly known as Vanessa Modely), the beautiful game deserves greater recognition.
Princess Modely leads a large following of political and sporting heavyweights that want to see football recognized by UNESCO on its list of Intangible Cultural Heritage of Humanity. They aim to bring this candidacy before UNESCO in time for the 2022 FIFA World Cup scheduled to take place in Qatar.
“Football is a universal language that belongs to every country in the world and I truly believe it can bring people together,” Princess Modely told Macau Daily Times in a phone interview yesterday.
“We are going through an unprecedented moment for humanity, whose economic and social repercussions are immense. The world is suffering, and so is football, but it must be a driving force for reconstruction because it is part of our DNA,” she said.
To raise awareness of the project, Princess Modely donated a set of emerald and diamond earrings to be auctioned at Christie’s in Paris last night [Macau time]. Titled “Les Emeraudes de Venus”, the historic pair of earrings artfully combine 15 carats of oval emeralds and rare diamonds, and hold a boutique value of approximately 100,000 euros, according to a press statement.
“Actions speak louder than words,” Princess Modely told the Times. “So the point of this [donation] is to raise awareness. I am very pleased to offer this… and I hope this gesture will lead to solidarity.”
The campaign counts many football heavyweights among its supporters, including professional players Antoine Griezmann and Cristiano Ronaldo, and manager Arsène Wenger. It is also backed by institutions such as FIFA, the Organisation Internationale de la Francophonie, the African Union and the presidents of Liberia and the Republic of Congo, according to its website.
“The idea that football can serve UNESCO’s goals around the world is a magnificent, ambitious and healthy idea,” said Griezmann, according to a press statement sent to Macau Daily Times. “To include football on the World Heritage List would, in my opinion, help to keep in mind that it belongs to everyone.”
For French football manager Wenger, “Football is very much in line with UNESCO’s objectives. As the world’s most popular and most practiced sport, it is a formidable vehicle for social cohesion, inclusion, education and equality among the world community.”
Meanwhile, on the occasion of the 15th anniversary of the listing of the Historic Centre of Macau as a UNESCO World Heritage Site, Princess Modely said that, “Macau seems to be a wonderful city. I hope that they love football, because it would be great to have Macau join this venture too.” 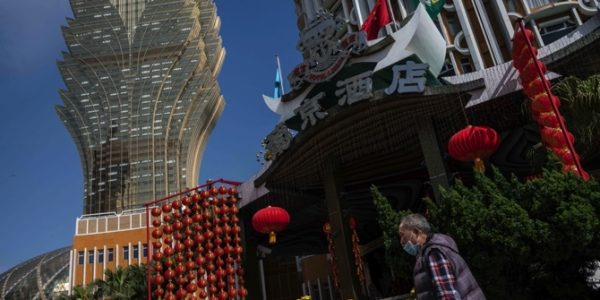 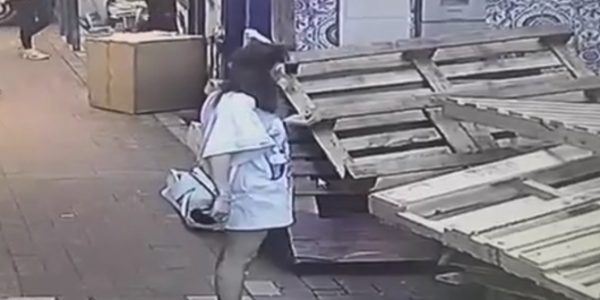 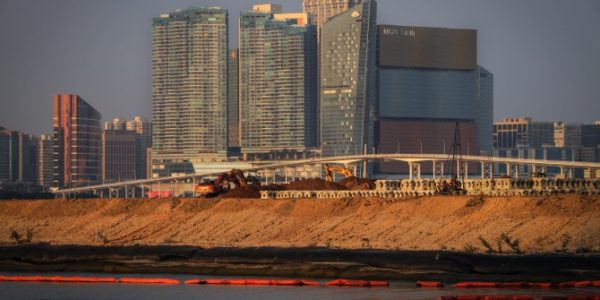 Proposed bill steps back to current law in force

Casinos’ mandatory contribution to social funds might be waived 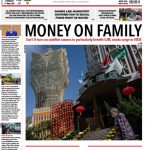