Earlier this month, Melco Resorts & Entertainment celebrated a construction milestone for its Studio City Phase 2 development with a topping out ceremony, at which the company unveiled details of the USD 1.3 billion extension designed by Zaha Hadid Architects.
Melco Chairman & CEO Mr. Lawrence Ho said at the event, “Although the world remains greatly affected by the pandemic, Melco’s commitment and belief in Macau’s long-term future remains unwavering. This initiative highlights Melco’s dedication to Macau’s economic diversification and the strengthening of its position as a world-class tourism destination.”
The highly anticipated Studio City Phase 2 is scheduled to complete before end of December 2022 and “showcases Melco’s refusal to compromise on its core beliefs of quality hospitality, great design and world leading entertainment,” said Mr. Ho.
“Melco has a strong track record of contributing to Macau’s ongoing development as a world center of leisure tourism. With 99% of the USD 1.3b investment dedicated to non-gaming, Studio City Phase 2 reaffirms our ongoing commitment to the city and contributes to reinforcing Macau’s non-gaming proposition in Asia and internationally. We are grateful for the support of the Central and Macau governments during the project construction.”
Adjacent to the Lotus Bridge which connects Macau to Hengqin Island, the project will focus on developing world-class non-gaming elements and give full play to the unique advantages of Macau. The project will support the development opportunities of the Greater Bay Area, further promoting the sustainable development of Macau as a world leisure tourism center. 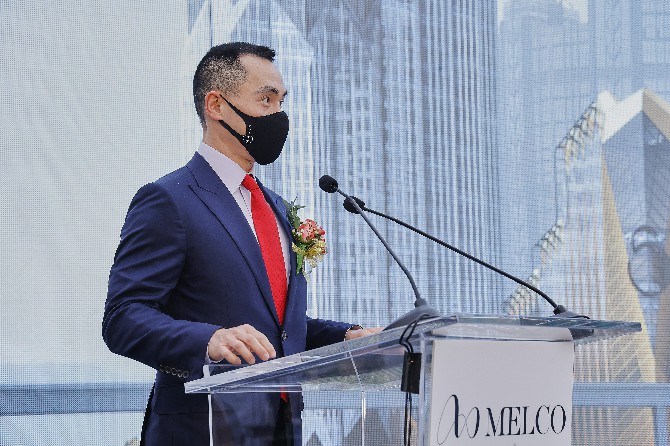 Next generation entertainment
The Studio City Phase 2 complex further complements the integrated resort’s existing Phase 1, which features a modern interpretation of the rich detailing, bold geometries and craftsmanship of the Art Deco period. It was announced that the new entertainment and leisure destination will offer one of Asia’s largest indoor & outdoor water parks, a six-screen Cineplex comprising two regular houses and four VIP suites, as well as a state-of-the-art MICE space.
With a total gross floor area of approximately 250,000 square meters, Studio City Phase 2 is located in the Cotai area of Macau, comprising two luxury hotel towers with 900 rooms and suites and a retail complex of over 21,000 square meters. The development has also been named winner of the ‘Regional Award, Asia’ at BREEAM Awards 2021 in recognition of its incorporation of sustainable building design, development and management. 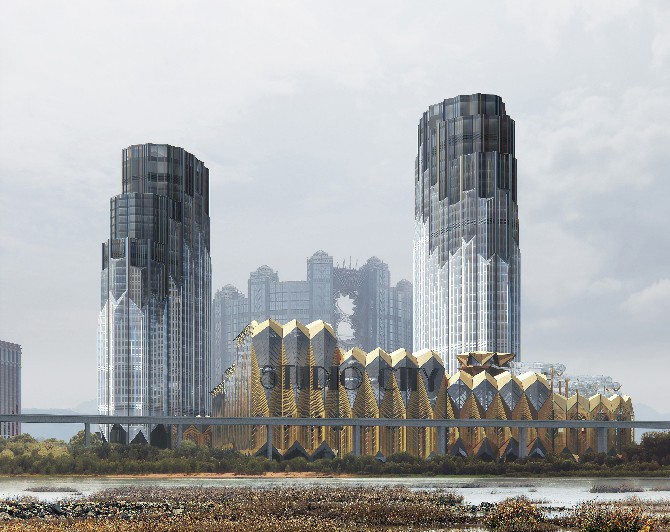 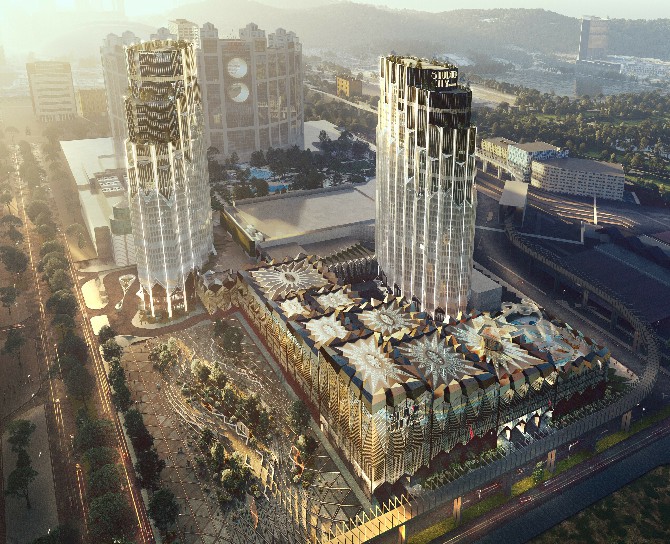 Mr. Aaron Kwok said, “It’s my pleasure to cooperate with Studio City Macau once more. My performance for the grand opening of Studio City Event Centre in 2015 and large-scale show with electrifying stage effects was hosted here in 2019. Asia’s first-ever residency show project in Macau to be hosted will be innovative and striking. My team and I have already designed a brand new multi-intelligent stage with a rundown of classic songs. I look forward to presenting an exhilarating and beautiful dance performance to the audience with the very top on-stage visual effects.”
Ms. Joey Yung further added, “It’s a great honor to be a part of this wonderful line-up. I look forward to creating my most innovative show to date for the audiences.”
Mr. Leon Lai said, “This collaboration will be the first residency in Asia – and I’m looking forward to being joined by audiences from throughout the region for it.”
Further first-class artists will join this unique line up with their own bespoke shows and details of these collaborations will be announced in due course. Mr. Evan Winkler, President of Melco Resorts & Entertainment, said, “We are thrilled to bring to Macau such an amazing line-up of stars. The region’s biggest names are finally coming to the city to deliver a show experience that will be totally unique.” 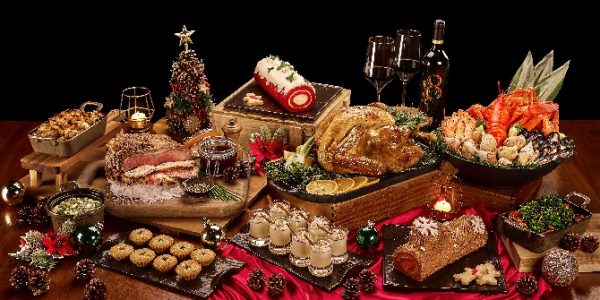 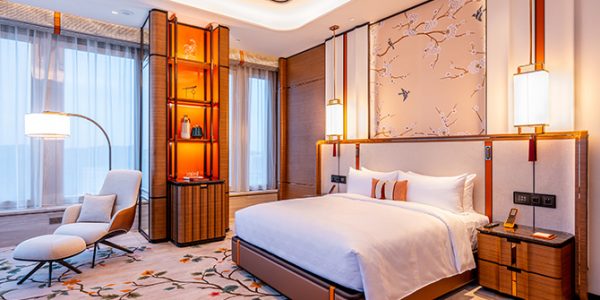 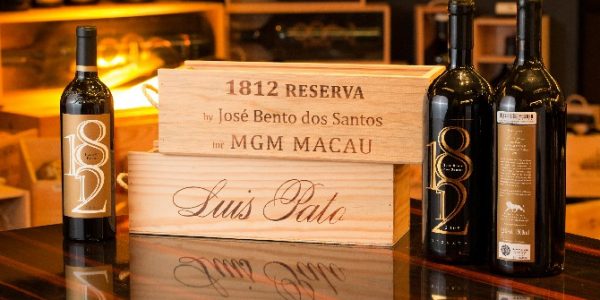