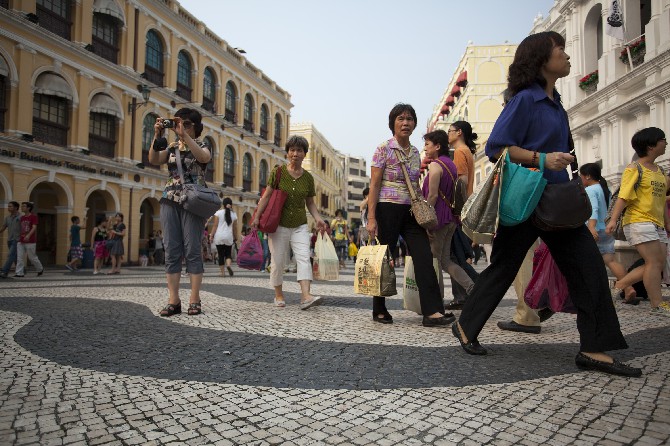 Macau’s gross domestic product (GDP) increased by 32.9% year-on-year in real terms in the third quarter of 2021, notching positive growth for two consecutive quarters.
Including this quarter’s increase, the city has recorded a GDP rise of 27.5% since the first quarter of this year.
Exports of services surged 181.3% year-on-year in the third quarter, driven by a rebound in the number of visitor arrivals (up 143.6% year-on-year). Exports of gaming services and other tourism services soared by 302.6% and 303.3% respectively, according to data from the Statistics and Census Service.
Last month, the International Monetary Fund (IMF) heavily downgraded its forecast for Macau’s 2021 GDP growth to 20.4%, a drop of 40 percentage points from its April prediction of a 61% rebound.
The change in the fund’s forecast follows the city’s latest wave of Covid-19 infections, which led to: the closure of government and entertainment venues; a third round of mass testing; and a halt on travel due to the Zhuhai authorities’ requirement that individuals arriving from Macau undergo 14 days of quarantine.
Although casinos remained open, Macau’s gross gaming revenue (GGR) took a hit in October from these impacts on travel. GGR for the month was down 25.8% compared with September, to just MOP4.37 billion.
In October, the government collected MOP2.3 billion in tax revenue from the gaming sector.
This brings the government’s gaming tax receipts to MOP29.54 billion for the year to date.
A statement from the Executive Council on Friday said that the government would dip into its financial reserves due to low tax receipts from the gaming sector. The proposal provides for an increase of MOP6.34 billion to be taken from the reserves.
Local economist Albano Martins previously told the Times that the initial prediction of the IMF – a 61% rise – was not possible, even if the gaming industry had seen business growth.
He forecasts “no more than 20% growth all year.”
Meanwhile, the government’s final consumption expenditure dropped by 3.8% year-on-year as expenditure on pandemic prevention and medical and health services in the third quarter of 2021 was lower than in the same quarter last year. Net purchases of goods and services went down by 6.9%, while wages paid to employees increased by 0.4%. 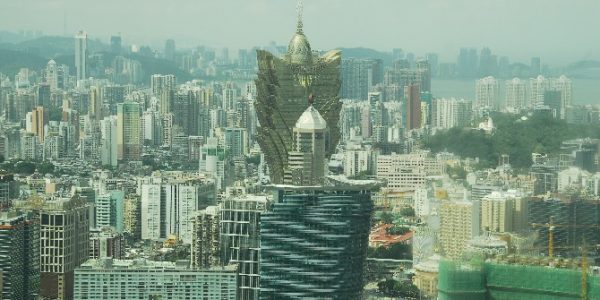