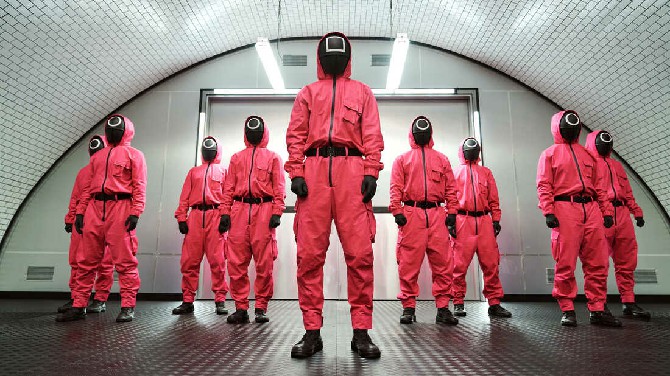 A drama series which has recently become popular around the world involves a “multitude of bloody and horrifying elements, which are not suitable for younger audiences,” the Education and Youth Development Bureau (DSEDJ) warned in a statement.
The bureau is referring to “Squid Game”, a Korean drama series available on the streaming platform Netflix.
In the statement, the DSEDJ describes the series as containing “violence, bloodshed, horror and distorted values.”
It added that the violent and bloody scenes would leave psychological impacts on younger viewers. Worse, they may seek to imitate the violence portrayed in the drama series.
“The distorted values will grow deep roots in their minds,” the authority cautioned.
The bureau reminds parents and guardians to provide assistance where necessary to younger generations when picking which programs to watch. “Younger viewers should avoid watching shows that depict violence or pornography,” the DSEDJ added.
Younger viewers who are psychologically affected by the show can contact the DSEDJ at 2840-1010 for support. AL