Education | Private schools to have a new framework 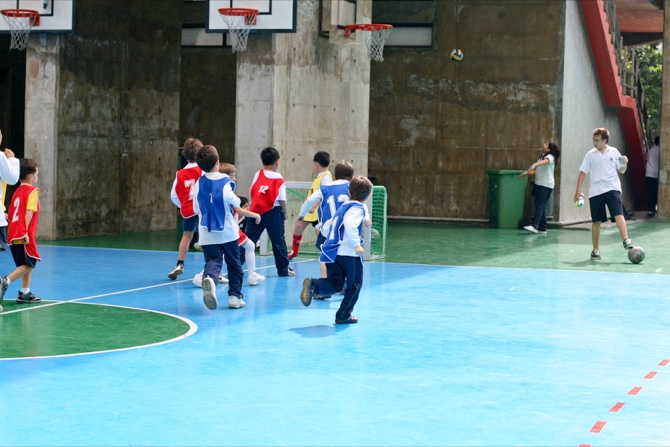 According to a press conference held by the ExCo on Friday, the bill proposes that the operational entity must establish a school board which will be able to appoint and dismiss the rector, approve the number of permanent school staff, make decisions regarding the school’s teaching policies and development plan, as well as supervise the school’s operation.

The school board will be formed by a minimum of seven members, consisting of the rector, teachers, and parents.

Each academic year, the board is obligated to have two meetings.

Regarding whether or not members of the board should be elected, the head of the Education Department of the Education and Youth Affairs Bureau (DSEJ) explained that the school’s operational entity is entitled to decide how the school board is formed, and that the bill does not have regulations concerning appointment methods.

CE Council spokesperson Leong Heng Teng said that the bill sets up a system that avoids overlapping rights, specifically by having the rector be a member of the board but allowing the board to appoint and dismiss the rector.

The bill also proposes the establishment of a task force for campus crisis management.

Leong Vai Kei said that private schools already have these task forces, and that the new bill is only consolidating regulations concerning the task forces into a legal article.

When there is an outbreak of influenza or disasters on campus, or when extreme weather occurs, members of the task force are responsible for handling the crisis by releasing relevant information, for example.

In addition, the bill also mandates that the school cannot charge students extra fees, other than for tuition and selective services. The school cannot force students or their parents to sponsor school operations.

The school is also obliged to obey the government’s finance regulations, and should use the government’s financial supports guided by the dedicated-fund-for-dedicated-use principle. If the school fails to fulfill its obligations when using the funds, the fund’s approval entity is entitled to require the funds be partially or completely returned, with the city’s Financial Services Bureau collecting the money.

In order to protect students’ rights, the bill added another article on administrative interference. When the school’s operation is suspended temporarily or permanently by the operational entity’s initiative, the DSEJ can temporarily operate the school.