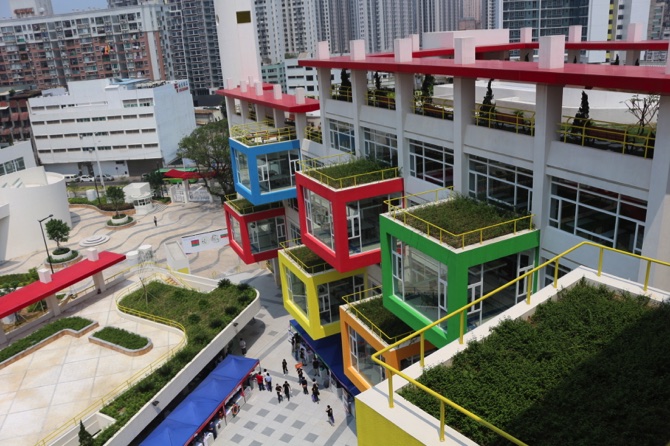 Aspect of the new campus

The University of Saint Joseph (USJ) remains confident that it will be granted the license – issued by the Land, Public and Transport Works (DSSOPT) – on May 11 to occupy its long-awaited Ilha Verde university campus by June.

On Saturday, the university held a visit to the new campus, which is almost complete. It invited representatives of local authorities and priests from the Macau Diocese and Parishes.

USJ rector Peter Stilwell informed the press that they will officially occupy the campus – to be shared with Colégio Diocesano De S. José (CDSJ) secondary school – on June 1, adding that inspections from DSSOPT were conducted last week. 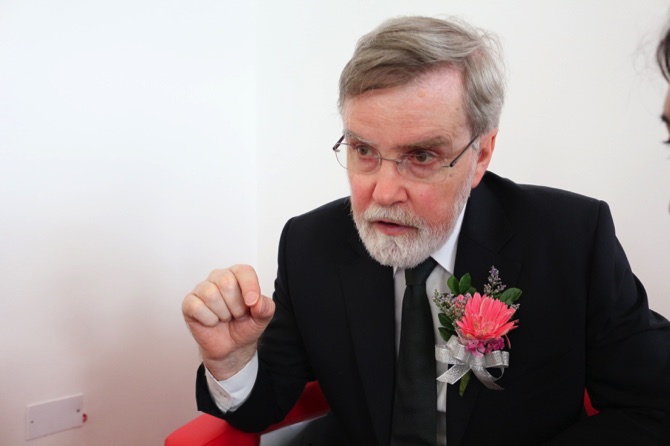 According to him, the university has undergone the required inspections, while CDJS will have to undergo an inspection conducted by the Education and Youth Affairs Bureau (DSEJ).

“We have had no indication either from the public or other entities that this [moving in by June] will not be possible. We need to move in at the beginning of June to get all the IT working,” said Stilwell.

The university’s academic year for 2017-18 will commence on September 18.

The campus, of which construction is nearly complete , features a large and a small auditorium, a dormitory, a swimming pool, an in-door multipurpose activity area and a gymnasium.

The rector also revealed that construction of the St. Joseph nursery – which will be in NAPE 1A – will commence in January 2018. USJ is currently collaborating with DSEJ and the Institute for Social Affairs Bureau (IAS) for its upcoming nursery.

“[We are] working on the plan. They will start renovating the building in January and only in about this time next year will the nursery [be created…] USJ owns the nursery,” Stilwell emphasized.

“There is a pioneer project for an innovative type of nursery and we hope it’ll be able to be followed by academic research, and so guarantee the quality of what we are doing,” he added.

The rector again stressed that the secondary school student demographic remains problematic in the territory, implying that a large number of students choose to pursue further studies abroad.

With the university’s current plan to remain in the same campus as CDSJ, the university head contended that USJ would likely develop a better understanding of the expectations and needs of secondary students.

“Some of them are going to Taiwan, Hong Kong or Canada. Why don’t they stay in Macau?  If we can understand what they are looking for [and] if we can provide the service, we think it will be useful for the university,” Stilwell explained.

USJ recently hired a private consultant from an accredited agency in a bid to assist the university in raising its standards to international levels.

The move was also to create a culture of educational quality, which could assist the secondary school.

The rector stressed that GAES is slated to bring in requirements of accreditation or assessment for university programs. All higher institutions in the territory will therefore have to obtain quality insurance and be accredited by outside agencies. 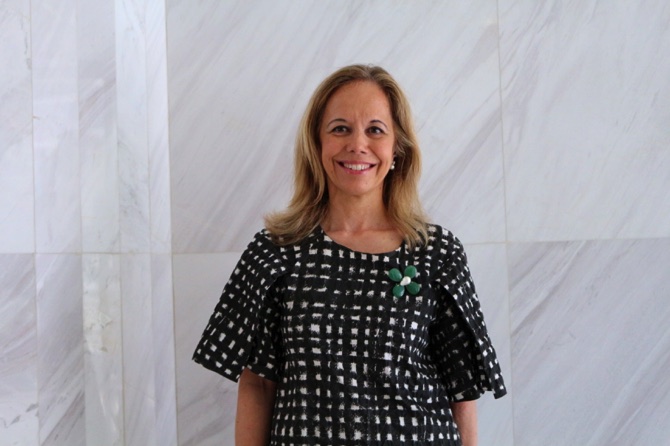 The rector of the Catholic University of Portugal (UCP), Isabel Capeloa Gil, has met with local authorities to discuss the development of program degrees while on her two-week visit in Macau.

Aside from monitoring the development of USJ, which is partly owned by Católica, Gil noted that discussions of a few programs were made with local authorities as to expand the courses to other areas.

According to her, numerous local students are undertaking law degrees.

“One of the objectives is to pursue some new avenues of research with local institutions [and] to see where the development of higher education in the territory is going,” said Gil.

A UCP alumni association will also be created for alumni in the region to network and develop activities associated with their alma mater.

When questioned whether there were protocols signed in relation to USJ, Gil simply responded that they had just monitored previous protocols and are preparing for future ones, particularly in regard to the creation of joint double degrees.

“The current higher education law does not yet allow for joint degrees so we’re waiting the approval of the law. This is one of the things we’ve discussed with secretary [for Social Affairs] Alexis Tam,” she revealed, adding that the program nevertheless will likely commence in September 2018.

“But we are preparing these new degrees to move forward. One of them is already going: it’s a degree in Lusophone Law with USJ,” Gil added.

A joint master’s degree in teaching Portuguese as a foreign language is also underway, in which enrolled students will spend a year in Portugal and another in Macau.

Gil commended the new facilities of USJ, saying, “The new paradigm of research is collectively. You need space, well-equipped premises, and this is now what USJ would provide.”

She added that the new campus would acquire both the physical space and human capital – local and international – that will provide a specific and vital profile for the Catholic university. 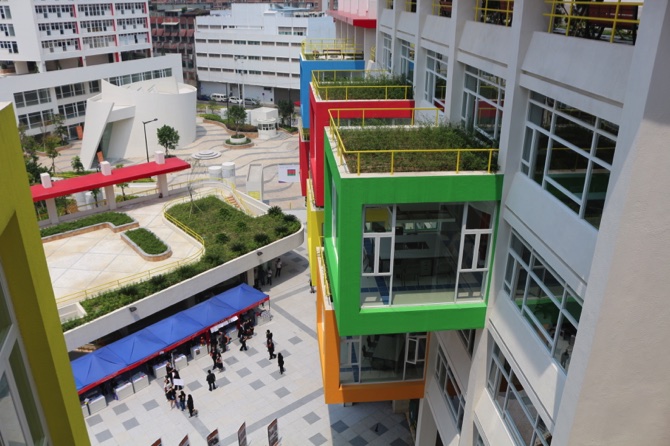