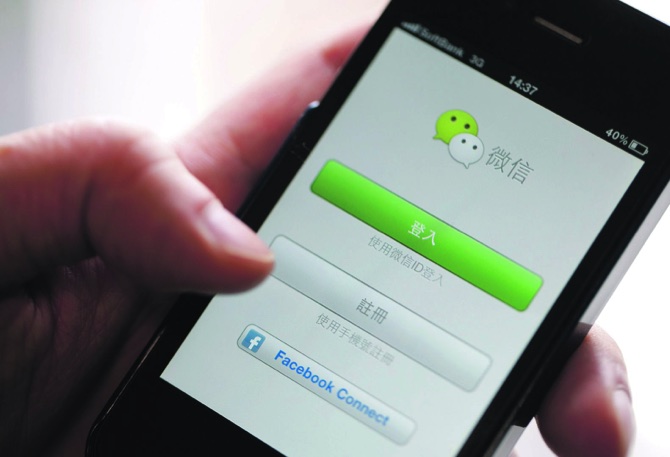 Two local siblings, a 73-year-old man and his 68-year-old sister, have been presented to the Public Prosecutions Office (MP) for spreading rumors related to the typhoon, the Judiciary Police (PJ) revealed yesterday at a police press conference.

According to a PJ spokesperson, while conducting inspections on online platforms, the PJ found the two siblings spreading rumors.

The brother was initially taken to the police station for interrogation.

During the investigation, the police found a message on the man’s Wechat account saying that the Macau government had completely blocked information regarding five dead people who had been found in a parking lot located in Fai Chi Kei.

According to this rumor, four of the dead people were from one family.

The rumor alleged that the government did not allow people to know nor allow journalists to report what had happened. The rumor also urged whoever read it to spread the message.

During the investigation, the man admitted to the police that it had been his sister who sent him the message.

The sister was then taken to the police in an continuation of the investigation. The woman said that a third party had forwarded the message to her.

The two siblings sent the message to at least six Wechat group chats, and to 30 private conversations.

Having already been forwarded to the MP, the sentence will depend on office’s decision. If the MP decides to punish the duo, they will face a maximum of six months in prison or a maximum penalty of 240 days of fines.

According to the PJ, this is the first case in which people have been arrested for spreading rumors related to the typhoon’s aftermath.

The PJ is currently investigating the case, and it has not excluded the possibility of more people being involved.

The police authority also calls the public not to resend information relating to Typhoon Hato without first confirming the authenticity of the facts in order to avoid unnecessary panic and chaos, as well as false assumptions.

The authority also noted that spreading fake information might violate the law.

A 49-year-old Vietnamese woman has been arrested for keeping money given to her by a victim who wanted the money to be sent to her daughter. The arrested woman, referred to by the police as Mguyem, is a domestic helper in Macau.

The victim, named Phan, is a 43-year-old Vietnamese woman who, back in July, gave MOP40,000 to the suspect for her to send to Phan’s daughter, who is in Vietnam.

Later on, Phan’s daughter reported to her mother that she had not received the money. Phan then reported the situation to the police.

On August 21, the suspect was arrested, but denied having kept the money. However, the police had already collected sufficient evidence to charge the suspect, and forwarded her to the prosecution authority.

Four mainland residents were arrested for illegally imprisoning a mainland woman in Macau, who was later discovered to be an illegal immigrant. The four arrested consisted of one woman and three men, all between 20 and 30 years old.

The victim, a 48-year-old mainland woman, borrowed HKD200,000 from the four for gambling purposes. Later on, she lost all the money she had borrowed.

Her travel documents were kept by the four, who made HKD35,000 in interest while the woman was gambling. The woman was then imprisoned in a hotel located in Cotai. The case was reported to the police by a hotel employee.