Elderly with a strong foothold in job market 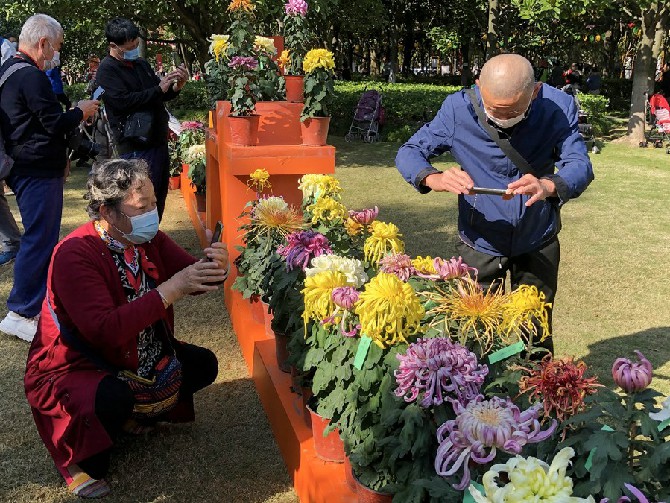 Macau’s seniors carry increasing clout in local employment market, Choi Sio Un, director of Social Mutual Aid Department at the Social Welfare Bureau (IAS), asserted in yesterday’s TDM radio program Macau Forum.
Macau currently has a population of 80,000 elderly aged 65 or above, around12,000 of whom are currently engaged in the city’s labor market.
Around 20% of the employed elderly are taking professional roles like managerial and supervising positions. They mainly engage in industries such as travel, catering and property management. Given the statistics, local elderly are playing a greater role in the development of Macau, Choi commented.
The radio program yesterday explored ways to enhance the everyday lives of seniors. It was also attended by the director of the IAS Hon Wai, secretary-general of Caritas Macau Paul Pun and director of the General Union of Neighborhood Associations Lam Man Chi.
During the broadcast, several listeners expressed concerns that the elderly have been facing a lot of inconvenience due to their limited knowledge of smartphones.
In response to this, Hon called on the elderly to be more open to and acquire more knowledge regarding innovative technology to keep up with today’s development. He observed that many seniors had taken the initiative to enroll in the smart technology usage courses organized by the IAS.
Choi suggested the family members give more support to the seniors by teaching them the know-how of using smartphones.
The guest speakers also discussed the prospect of the elderly industry — the business or service specially designed to accommodate the elderly. Lam stated that it is on the right track for the city to develop the elderly industry. It could be extended to several industries, from dining, to education and medical care.
Developing the elderly industry not only helps diversify the city’s economy but also enriches the lives of seniors, she explained.
But Pun stressed that the elderly industry should not be built upon a money-grubbing mentality making profits out of the seniors. Instead, the focus should be on assisting the elderly to live a better life.
In an earlier interview with the Times, Pun said that Caritas Macau is set to launch a cha chaan teng (local-style café) staffed 60% by elderly employees in August or September this year. This move aims to help seniors to re-engage in the local job market.