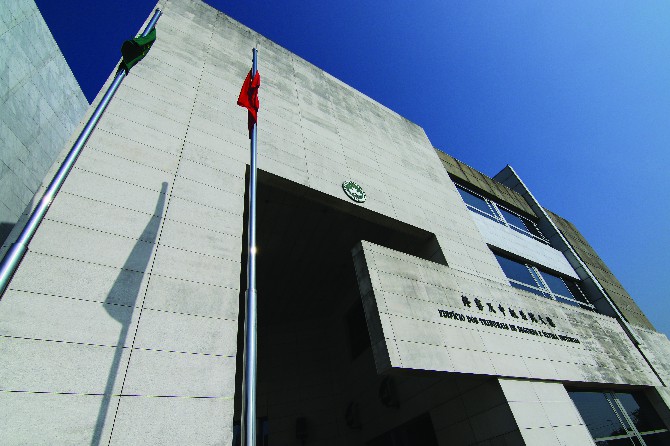 The appeal submitted by the defense for 15 disqualified candidates from the Legislative Assembly (AL) elections to the Court of Final Appeal (TUI) claims the Legislative Assembly Electoral Affairs Commission (CAEAL) violated the Basic Law’s provisions during the procedure which resulted in the disqualifications. As a result, the appeal submitted to the TUI states that these disqualifications should be rendered void.
According to documents reviewed by the Times, CAEAL’s decision must be voided because it “offends essential dimensions of the concept of the Rule of Law, which constitutes the basic principle of the Basic Law and the legal system of the Macau SAR. This principle includes the right to be heard and to produce defense, the disclosure of the laws (in a broad sense), their non-retroactivity, among others.”
Among several irregularities noted by the defense, it is highlighted that CAEAL conducted the process that resulted in the disqualification of the candidates wrongfully and unlawfully, which eventually contravened all standard process, meaning the candidates were forced to refute the outcome of their disqualification without even being aware of the existence of the process which led to their disqualification, during which they were never called to testify or present any justification or clarification before the CAEAL reached their decision.
“By not even being aware that an ineligibility process was underway against him, by not being notified of the evidence collected by the police before the decision was taken, by not asking interested parties to comment on the evidence and not allowing them to gather, in a timely and within a reasonable period, evidence by themselves, CAEAL has treated the candidates as an object of the process, and not as a subject, violating all the procedural rights attributed to the residents to defend their rights,” the appeal states. It adds, “in fact, before violating the right to a hearing, the CAEAL had already violated the interested parties’ right to participate [in the process], [by not allowing them] to present evidence, provide statements on the evidence collected by the police and provide testimony during the investigation phase.”
The appeal also notes that this “may have been the first time in the history of the Macau SAR in which a process is exclusively and secretly conducted by the police, without the participation and knowledge of the interested parties, and in which the interested parties do not have the opportunity to speak and defend their rights before the decision of ineligibility was made on July 8, 2021, in the first level administrative procedure.” It adds that on July 12, the CAEAL only called on the lists’ trustees to state whether the candidates accepted the decision made by CAEAL or intended to file an appeal that would be admitted directly to a second judiciary level, since the subjects of the appeal were not allowed to take part in the process.
“What a historic setback! CAEAL turned off the light in an already gloomy room,” the appeal summarizes in a quote.
As a result, the defense calls on the judges of the TUI to void the CAEAL decision based heavily on the severe administrative errors committed since the start of the procedure which resulted in the disqualification of the candidates.