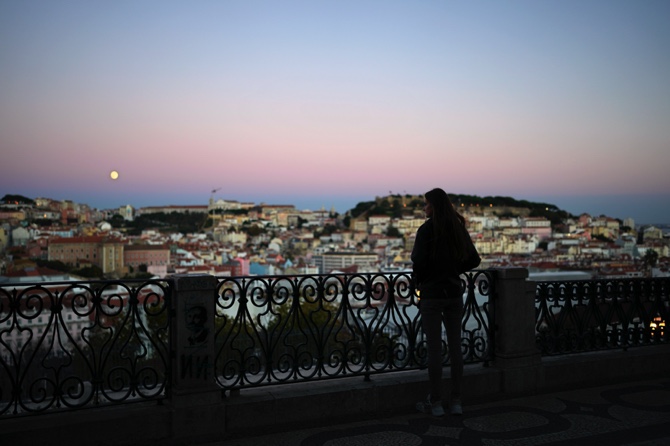 Environmental activists are welcoming the end of electricity generation from coal in Portugal, though they said yesterday the possible conversion of the country’s last coal-fired power plant into one that burns wood pellets would be a step in the wrong direction.

Portugal has no coal, oil or gas, which are all imported, and has been investing heavily in green energy in recent decades.

“Coal’s dire economics and public desire for climate action are driving faster and faster phase outs across Europe,” said Kathrin Gutmann, campaign director for Europe Beyond Coal, which aims to ensure coal is phased out in Europe by 2030.

“The challenge now is to ensure utilities do not make the mistake of replacing coal with fossil gas, or unsustainable biomass,” Gutmann said said in a statement.

But proposals for the continued use of Pego, which is out to tender, include biomass.

“Freeing ourselves from our biggest source of greenhouse gases is a momentous day for Portugal. But it is soured by the prospect of the plant being converted to burn forests,” said Francisco Ferreira, head of the Portuguese environmental association ZERO.

“Ditching coal only to switch to the next worst fuel is clearly not an answer,” he said. MDT/AP 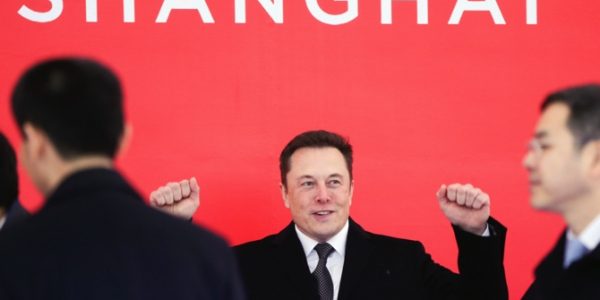 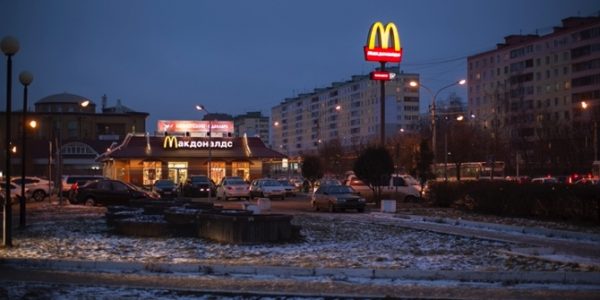 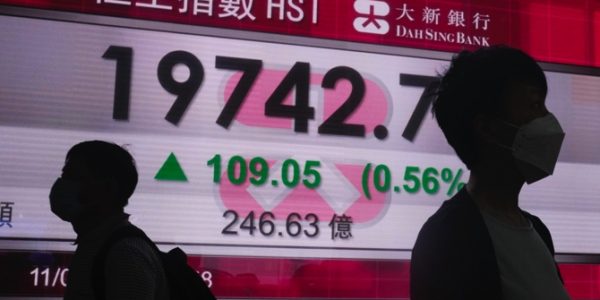 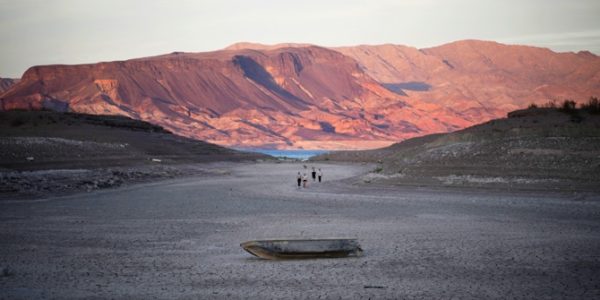