Environment | High tide of plastic waste only getting worse 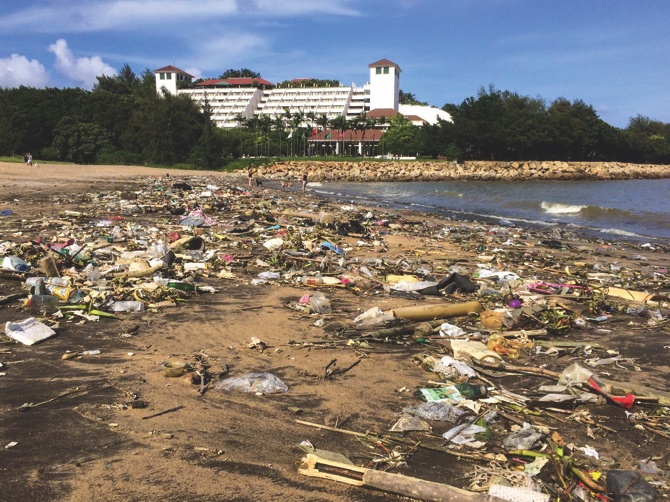