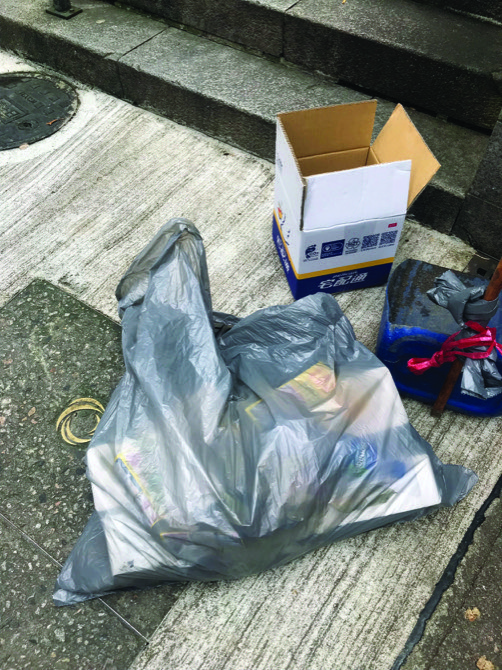 Presented to the public by the Executive Council (ExCo) last week, a law proposal that aims to enforce a surcharge on plastic bag distribution in the retail industry has already started to pique the interest of society.

With the purpose of examining the impact of such a bill on both industry and the populace, the Times conducted its own interviews ahead of the scrutiny the proposed law faces next at the Legislative Assembly.

A shift manager of a large supermarket located in the central district told the Times that it was hard to tell the number of plastic bags they distribute on a daily basis, but it should be “a few thousand on average.”

Although the shop has a specific shelf that advertises the sale and use of reusable shopping bags, the same person confided “there are not many people using them. A few, mostly foreigners and people from Hong Kong or Taiwan that are more used to [eco- friendly policies].”

The retailer has not yet established a strategic plan for when the law comes into force, but the shift manager advanced that for several years the company has had its own initiative to collect and package recyclable materials. In the manager’s opinion, when the measure comes into force, it will “all go smoothly, as in other regions.”

In fact, just days after its announcement, the manager told the Times that the topic has already created some minor disruption in the daily routine of the supermarket. She said that in the past few days “many customers have been asking if we are already charging for the bags or not.”

A manager of another supermarket store – this time located in Taipa – said, “I personally 100 percent support the plastic charge. We already encourage customers to use less bags, bring their own or buy bio-degradable ones.”

“I do not foresee any negative impact in the retail business. Any disruption would be in the short term of the transition period, which can be minimized through communication.”

The manager added that people from Hong Kong and the mainland are already used to paying a plastic bag surcharge. As for Macau residents, most “also have such experience in paying [for the bags] during their visits to the mainland, Hong Kong and other overseas destinations.”

He said that over time people would just get used to it and habits would settle “similar to the implementation of the indoor smoking ban.” 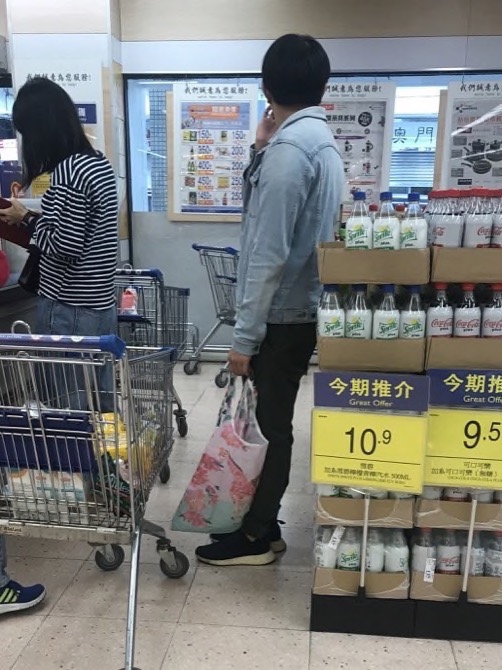 Not everyone is in agreement.

Interviewed by the Times adjacent to a trash collection center, a 63-year-old retired civil servant said he thinks the bill will be ineffective.

“I think it’s tomfoolery,” he ranted, adding, “the [plastic] bags are the least important thing. The [take-away] boxes and the tea [and drinks] plastic cups are far worse and more polluting I think.”

“They think we’re all stupid, [but] that’s just a way to ‘hunt for our money’,” the retiree said. “If they do not give the bags [free of charge] in the supermarkets and stores then we will need to buy them because the trash has to be disposed in plastic bags. It is an IAM [Municipal Affairs Bureau] rule; otherwise we are bothered or fined.”

“It seems that they [the government departments] cannot understand each other and only find measures with no logic whatsoever – just to pretend that they work. It has been this way in the last years, they launch some measure that does not produce the intended effects.”

In his opinion, “most people do reuse shopping bags, unless they are dirty, of course,” which is why he regards the proposed law as a “meaningless measure.”

In the resident’s opinion, the bad example often comes from the government itself that often uses unnecessary plastic materials for short- term decorative purposes like fairs and events, noting that they should take the lead instead of “always putting the lower-layer [of society] footing the bill.” 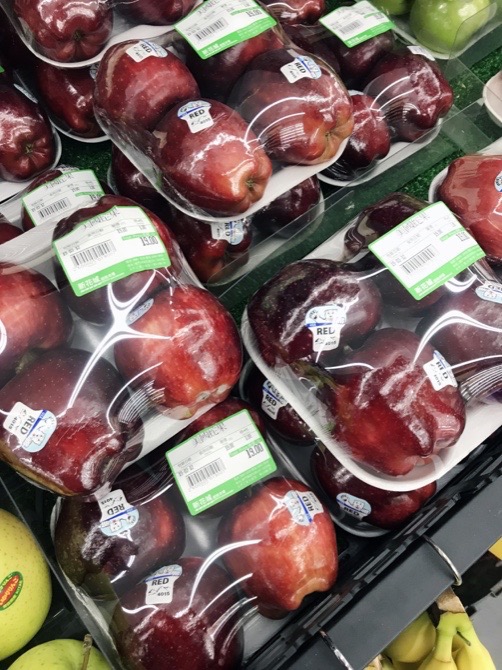 Annie Lao, a local environmental and plastic-waste activist, expressed mixed feelings on the proposal when interviewed by the Times.

Lao noted that of the same importance as creating a law to try to reduce the usage of plastic bags is to explain to people, and especially to the younger generation, why we don’t want or need plastic bags.

“We need to be able to explain the environmental causes and to explain to people that when plastic bags are incinerated there are toxins [released into the air],” she said. “We need to educate people on why to use the reusable bag. That’s the main message, it’s not about saving one pataca.”

Agreeing with the idea expressed by the other interviewee that are other products that deserve more attention from the government than plastic bags, Lao said: “This is actually only a baby-step. After this, the government should really think about the overall waste [situation] in Macau.”

“Plastic bags are just one of the single-use plastic waste items that we are using. There are many others, such as the straws, the plastic bottles, the take-away boxes and all the unnecessary packaging in the supermarket.”

Lao argued that local environmental protection cannot be achieved solely by individual measures taken by private companies. Instead, it requires a general law to compel businesses to act in the same way as some that are more eco-conscientious and have already started their own initiatives to reduce the consumption of single-use products.