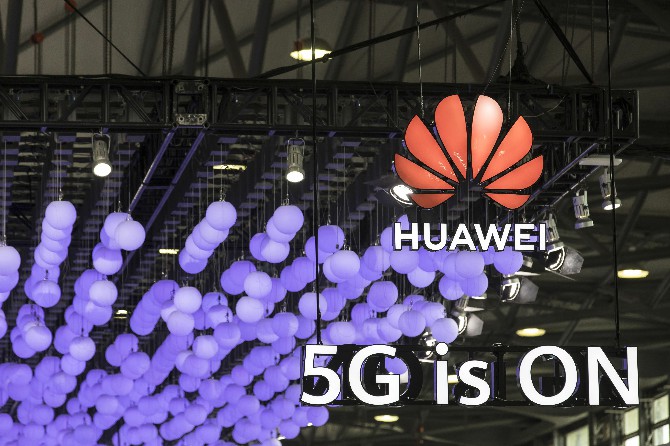 The European Union won’t explicitly ban Huawei Technologies Co. or other 5G equipment vendors when the bloc unveils guidelines for member states to mitigate security risks.
The EU will unveil a set of recommended measures that are “naturally strict and vigilant” at the end of January, European Digital Commissioner Thierry Breton said at a news conference in Paris on yesterday. No companies will be explicitly excluded in the EU’s recommendations, he said.
U.S. officials have criss-crossed Europe over the past year, urging the EU and its members to exclude the Chinese company from their networks. Washington argues Huawei poses a national security risk while Huawei and Chinese officials deny the accusations.
The bloc has sought to coordinate the member states’ approach on 5G, in an effort to avoid potential U.S. or Chinese retaliation targeting any individual European country. Last month, EU countries agreed to use only trustworthy parties for infrastructure that’s critical to national security, and pledged to consider the laws of a supplier’s home country before buying their products.
The EU is limited in what it can tell its member states to do, however. Any decisions to ban companies for national security reasons rest with member states, and many operators in various European countries have already struck deals with Huawei on 5G.
Europe has been caught between two major world powers, China and the U.S., over the question of whether to include Huawei in its 5G roll-out. Many European countries are loath to incense Beijing, a significant trading partner, while the U.S., an important security ally, has repeatedly said it may reassess intelligence sharing with countries that use Huawei in their 5G networks.
Chinese ambassador Wu Ken in December warned that a Huawei ban in the German market would result in “consequences” and cited German auto sales in the Asian giant’s market.
The comments came as German Chancellor Angela Merkel started facing intense pressure from hardliners inside her governing coalition, who have criticized her opposition of a ban on Huawei.
The U.K. government is also weighing Huawei’s role in developing the country’s networks. Culture Secretary Nicky Morgan in January said the U.K. would keep Huawei out of critical national infrastructure. Helene Fouquet & Natalia Drozdiak, Bloomberg