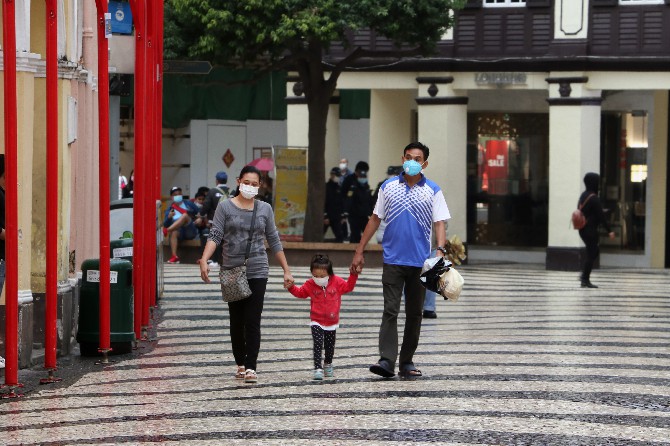 Some local experts are advising the SAR government to impose mandatory counseling for perpetrators of domestic violence to prevent recurrences, as stressed during yesterday’s TDM radio program Macau Forum.
Experts from the city’s community associations came together for the program to discuss the outcomes of the Law on Preventing and Combating Domestic Violence — which criminalizes any act of domestic violence and allows police authorities to investigate without the victim’s consent — ever since its passage in October 2016.
Lai Choi In, the director of the Good Shepherd Center, stated that the occupancy rate at the center has climbed since the law came into effect. Most occupants are women who have been physically and psychologically abused and have endured domestic violence for years. In some severe cases, children and elderly family members living in the same household have also been injured caused by abusers.
Lai found that most victims were reluctant to report the cases due to the threat of retaliation or threats to other family members from the abusers. They only seek help when the abuse begins to pose a danger to their lives.
“There is rarely any compulsory counseling service provided for the abusers at the moment,” Lai pointed out. “In this case, it [the law] has been of low efficiency [in acting as a deterrent to abusers].”
Domestic violence may even occur during the time between the filing of the case and the court hearing.
Kuan Peng Fa, chief of the Family Protection Unit at the Social Welfare Bureau, said that following the establishment of the law, the bureau has engaged in cross-departmental collaborations with other public departments in an effort to combat family violence.
During the program, Kuan Sok Leng, general secretary of YMCA Macau, voiced her concerns regarding the mental health of children living in abusive households. She pointed out that some cities have already classified witnessing domestic violence as a type of psychological abuse.
Kuan also noted that the number of male victims of domestic violence has been rising over these two years.
Ho Wing Yin, a lecturer at the Macao Polytechnic Institute, urged the legal aid practitioners to provide sufficient legal information to victims to make them aware of their rights and facilitate litigation.