Extradition treaties raise alarm on all sides of the border 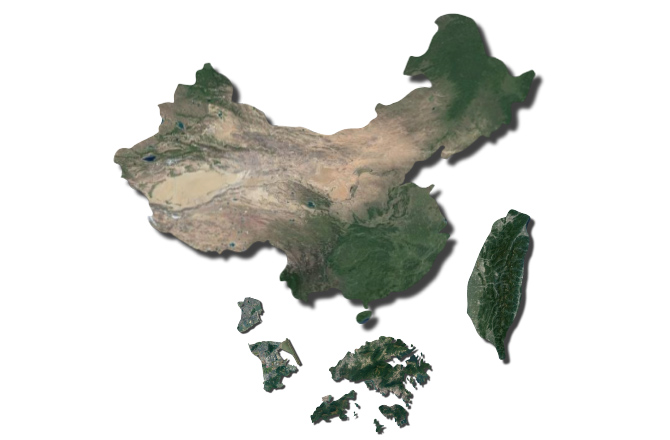 Having long sought extradition treaties with both Beijing and neighboring Hong Kong, Macau authorities hinted at signs of a breakthrough last week with a “consensus” reached between the Secretary for Administration and her mainland counterparts in the Chinese capital.

Extradition agreements with Macau’s major political and economic partners, Hong Kong and Beijing, have long been a personal goal of Secretary Sonia Chan.

In her November 2015 policy address, Chan announced that a draft law allowing for extradition agreements with the two Chinese jurisdictions was near completion. But the proposal fell through and was ultimately withdrawn from the Legislative Assembly while the government mused “a change in strategy.”

Little progress was seen in the years that followed until, suddenly, last month, Hong Kong’s Security Bureau suggested a work- around following a high-profile murder in Taiwan with a Hong Kong resident as the principal suspect. The bureau proposed allowing extraditions within the greater China region to be studied on a case-by-case basis, adding that no prosecutions would be based on “race, religion, nationality or political opinions.”

Then, returning from meetings with her mainland counterparts at the end of February, Macau’s justice chief announced the consensus over the transfer of convicted criminals. While that does not yet amount to an extradition agreement, it moves the Macau SAR a step closer to signing what would be a highly controversial bill.

The New Macau Association has for years expressed its opposition to an extradition treaty with the mainland, describing it as akin to opening ‘Pandora’s Box’.

This is the principal concern shared by most extradition critics in the two special administrative regions. They objected to the guarantee given by Hong Kong authorities that would exclude politically-motivated crimes from the scope of the extradition agreement, arguing that ideological crimes could easily be disguised as economic offenses. In short, they say they don’t trust mainland authorities to play by the rules.

“Extradition agreements raise concerns when they are signed with countries that do not follow the rule of law,” said lawyer Jorge Menezes yesterday. “It’s not sufficient for the authorities to say that they will not pursue politically-motivated crimes, [since] it would be easy to masquerade a political crime as another [different type of crime].”

“There are three main concerns: extraditions will be used for politically-motivated crimes; judicial systems are not fair; and the use of the death penalty.”

In Hong Kong, pro-democracy politicians and activists have protested the Security Bureau’s suggestion for the past few weeks, arguing that it would pose a security threat to nearly everyone in the city.

They called on the Hong Kong government to exclude Macau and mainland China from any agreement, citing concerns about the potential for the fugitive extraction process to be abused. Political party Demosisto suggested working with Taiwanese authorities to reach a mutual legal assistance agreement for this particular high-profile homicide case. But their repeated objections went largely unnoticed.

That was until yesterday, when it was revealed that a coalition of pro-democrats was traveling to Taipei to make the objections known.

According to media reports, as many as 19 pro-democracy groups from Hong Kong have answered the call and will spend their time in Taiwan meeting with government officials and lawmakers in a move that is likely to provoke Beijing.

Asked whether such indirect extraditions could occur, lawyer  Menezes told the Times yesterday that they are possible, if unusual.

“Normally, extradition is only for the purpose of being tried for that specific crime in that specific place. In principle [further extradition] would violate the terms of the [initial] extradition,” he said, adding that it would be a different matter if a new charge was introduced while the suspect or convict was in the custody of the middling authority. Daniel Beitler & Julie Zhu