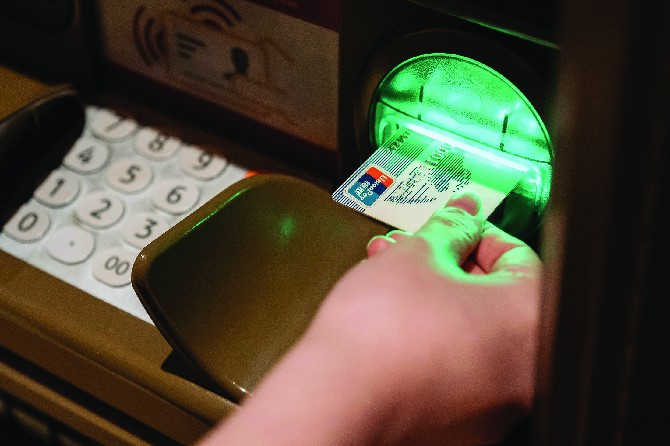 Banks in the two special administrative regions are “more insulated” from declines in property prices than they were during the SARs period, according to the latest report by credit rating agency Fitch Ratings released Monday. This is due to macro-prudential measures implemented over the years and bank buffers built up following the global financial crisis in 2008.
According to the Fitch release, the outbreak will add to the economic challenges of both regions following a troubling 2019. This threatens to influence Fitch’s assessment of the operating environments of Macau and Hong Kong, only “if the damage to confidence is comparable with the cities’ experience during the spread of SARS in 2003.”
Hong Kong banks in particular are better “positioned to meet the conflux of operational and financial challenges” posed by the coronavirus than they were during the SARS crisis. Less than 1% of mortgage loans in Hong Kong were in negative equity compared with June 2003, when as much as 30% of these loans were in negative equity. Furthermore, the loan-to-value ratio for new mortgages was only 53% in December 2019 compared with 65% in June 2003.
Meanwhile, authorities in Macau have announced relief measures aimed at reducing the financial burden of mortgage borrowers facing difficulties. They can now apply for a delay in principal payment of up to six months. The measures are akin to those implemented by the equivalent authorities in Hong Kong and the mainland.
Wedged between the world’s two largest economies, Macau is highly vulnerable to external shocks because of its dependence on gambling from a single tourism source market and the fact that its monetary policy largely follows decisions made in the U.S.
Fitch said that the impact on Macau’s economy is likely to be significant as gaming revenue contributes around 70% of its gross domestic product. However, the impact on banks’ asset quality should be contained providing that the hit to the economy is not prolonged. “In previous downcycles, Macau banks managed to maintain their credit costs at tolerable levels,” noted Fitch. “For example, their asset quality remained benign in 2015 even when there was a significant drop in gaming revenue.”
Monday’s release follows two earlier reports from Fitch Ratings assessing the impact of the coronavirus outbreak in China on the Macau economy.
In the earlier reports, Fitch had warned that the 15-day closure of Macau casinos would “have a meaningful, immediate impact to cash flows for the Macau casino operators,” but that the six concessionaires were well-positioned to absorb the impact of the closure “thanks to their strong balance sheets, liquidity levers, and no near-term maturities.” DB