Five substitutes interim rule in soccer extended by one year

An interim rule allowing soccer teams to use five substitutes per match during the schedule congestion caused by the coronavirus pandemic was extended yesterday through next season.
Soccer’s law-making panel, known as IFAB, said the option of using two extra replacements would continue in the 2020-21 season and for national team competitions into next August, when the Tokyo Olympic tournaments end.
The decision fulfils some goals in a proposal by FIFA in April which wanted to extend the rule through 2021 for all national team games and calendar-year domestic leagues.
FIFA said its plan would help prevent some injuries caused by “potential player overload” as competitions catch up with a backlog of games.
IFAB cited “the impact on player welfare of competitions being played in a condensed period and in different weather conditions.”
Competition organizers have the option of letting their teams use five substitutes instead of three in 90 minutes, and a sixth in knockout games that go to extra time.
Teams are still limited to three stoppages of play in 90 minutes to make the changes. AP 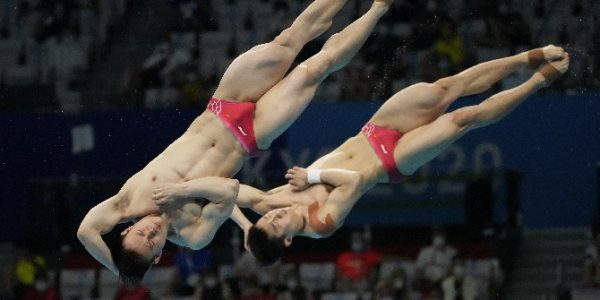 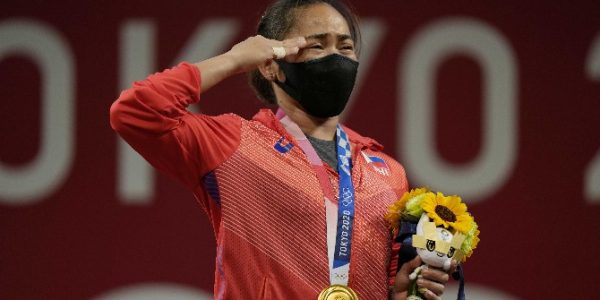 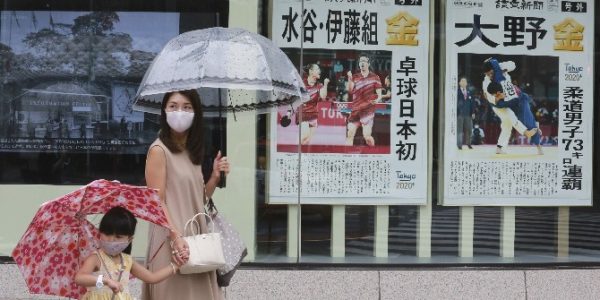 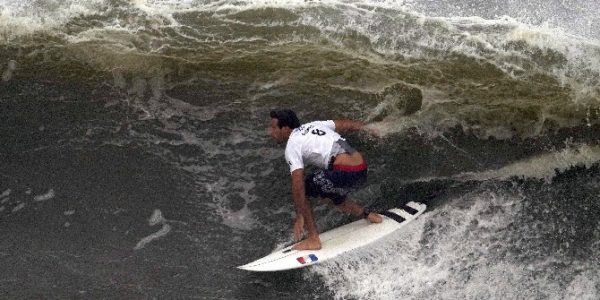