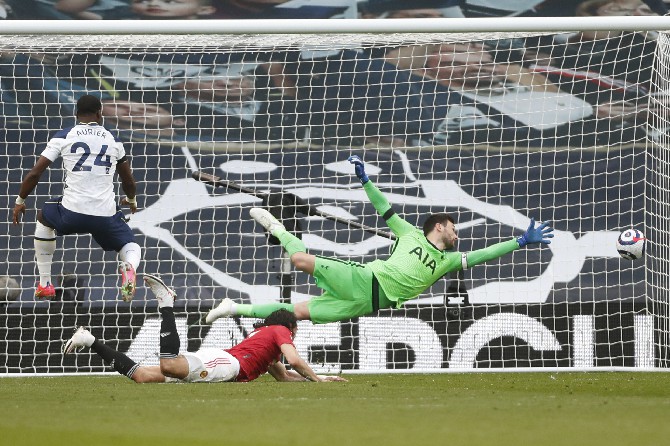 Edinson Cavani set up Fred’s equalizer before scoring with a diving header as Manchester United beat Tottenham 3-1 yesterday [Macau Time, strengthening its grip on second place in the Premier League and dealing a further blow to former manager Jose Mourinho’s Champions League qualification hopes.
Cavani’s euphoria at scoring was clear as he roared in celebration at the empty north London stadium after what would have been an opener was ruled out for Son Heung-min falling after being caught by Scott McTominay in the buildup.
Even more irritating for United was Son then beating Dean Henderson at the goalkeeper’s near-post to put Tottenham in front in the 40th minute.
But United’s comeback began in the 57th when Fred teed up Cavani for a shot that was parried by Hugo Lloris and the Brazilian followed up with his first Premier League goal since 2018.
Having denied Bruno Fernandes, Lloris was beaten again in the 79th when the Portugal midfielder’s nutmeg helped to set up Mason Greenwood for a cross that Cavani got on the end of with a header.
“Fantastic performance, we are awaiting his decision if he wants to stay or wants to move on,” United manager Ole Gunnar Solskjaer said of Cavani. “A performance like today we as a club have missed for a few years, we have not had that number nine for a long, long spell.
“Edinson has been working so hard to get fit and we can see the boys played to his strengths as well. We have had open and honest meetings and it’s no secret we want to keep him.”
Greenwood put further gloss on the win in the sixth minute of stoppage time by scoring after Paul Pogba and Cavani combined to set up the English forward for a shot that Lloris got a touch to but couldn’t keep out.
While United is locking down second place, Tottenham has fallen six points from fourth place with seven games remaining in an erratic season that saw a brief title bid disintegrate.
The Premier League trophy seems out of reach for United with Manchester City 11 points ahead, but Ole Gunnar Solskjaer is still on course to deliver the team’s highest finish since being runners-up three years ago under Mourinho. ROB HARRIS, LONDON, MDT/AP

Tottenham forward Son Heung-min became the latest Premier League player to be targeted with racist abuse on social media following a match.
The South Korea international was involved in an incident which saw a goal from Edinson Cavani ruled out in the first half as Tottenham lost 3-1 to Manchester United. Scott McTominay was adjudged to have fouled Son in the buildup to what would have been the opening goal of the game.
Son, who scored Tottenham’s goal, was targeted with racist insults both in replies to a tweet from Tottenham’s official account and in the comments section on his most recent Instagram post.
“Another matchday and more abhorrent racial abuse suffered by one of our players,” Tottenham said in a statement. “This has again been reported to the platforms and we shall now undertake a full review alongside the Premier League to determine the most effective action moving forward. We stand with you, Sonny.”
Facebook0Tweet0Pin0
Categories Sports
Share This Post 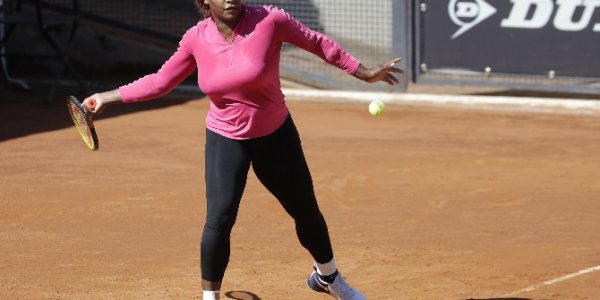 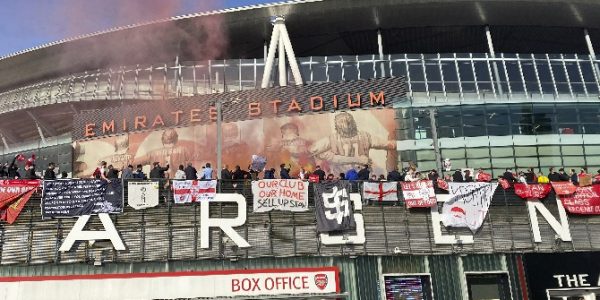 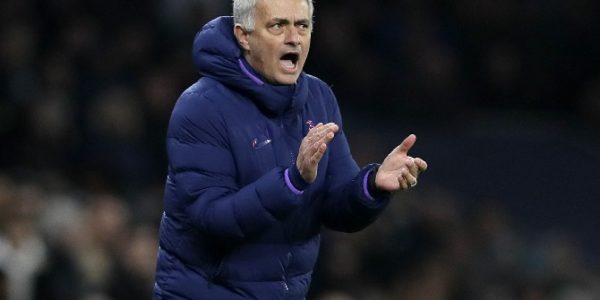 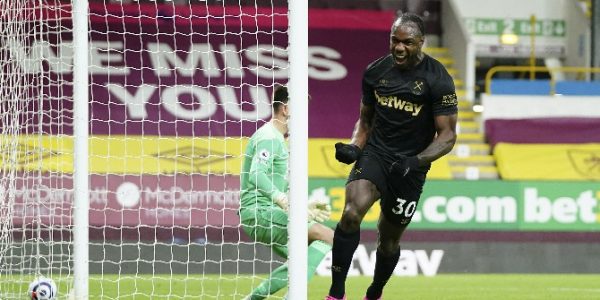