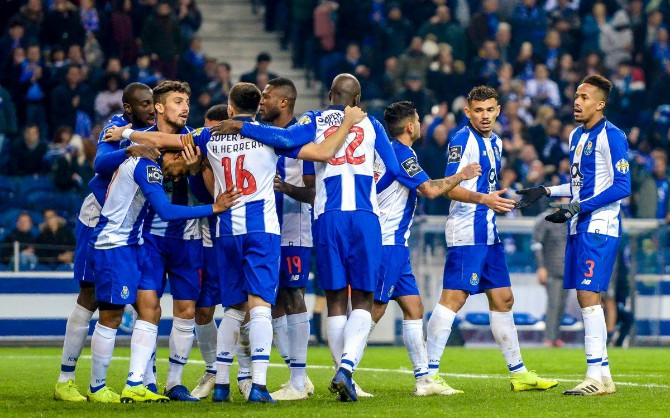 Portuguese soccer club Porto denied wrongdoing yesterday after a local magazine said the club and its president were being investigated for tax fraud and money laundering related to the transfer of players such as Radamel Falcão and Iker Casillas.
The magazine Sábado said authorities were looking into Porto and club president Jorge Nuno de Lima Pinto da Costa over past transfers of players.
Porto said neither the club nor Costa were ever approached by authorities about the investigation. It said the timing of the release of the information was suspicious, coming just before a decisive Portuguese league match against rival Benfica.
The teams play on Saturday in Porto. The hosts trail Benfica by seven points after 19 matches. ap