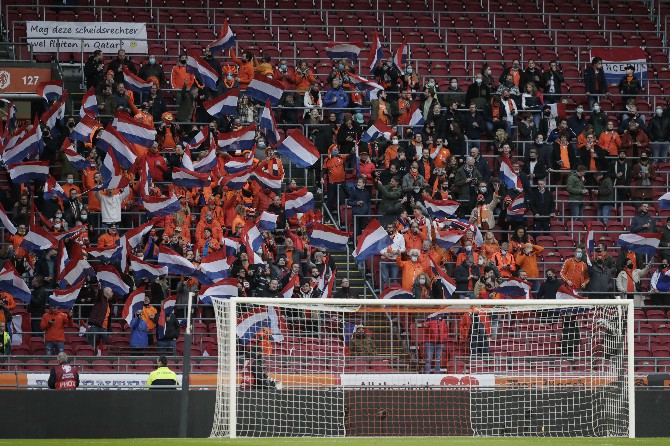 Spain and the Netherlands are now committing to having fans at the European Championship matches they are hosting in June.
They are the latest countries to offer assurances to UEFA over the return of crowds, leaving Dublin as one of the 12 cities with the most doubts about whether spectators will be permitted during the pandemic, and at risk of being cut from the hosting.
Bilbao is telling UEFA that it will guarantee the 53,000-capacity San Mamés can have up to a quarter of seats filled, Spanish authorities said yesterday.
A similar number of fans should be at games in Amsterdam, with the Dutch football federation saying authorities want to allow at least 12,000 spectators who have presented a negative COVID-19 test result into the Johan Cruyff Arena.
Both Bilbao and Amsterdam have three games in the group stage and a round of 16 match. Authorities in the Netherlands warn that if the coronavirus situation deteriorates, then the presence of fans in the Amsterdam stadium will have to be re-evaluated.
“We look forward to welcoming 12,000 spectators to the Johan Cruyff Arena, but we are aware that the coronavirus is unpredictable and there are no guarantees,” said Gijs de Jong, a tournament director in Amsterdam. “However, we remain hopeful that, come June, the situation will have improved to the point where we can allow even more spectators to attend.”
The rescheduled European Championship is due to open on June 11 in Rome after Italy said yesterday [Macau time] that it is ready to let fans back into stadiums by then.
Fans have been banned from matches in Italy for the majority of the past year, apart from a brief period shortly after the start of the season when up to 1,000 spectators were allowed into games.
The city of Munich was less committal in its statement, saying it is “conceivable and desirable that spectators can be in the stadium” for its four games.
There is a risk that cities could be cut from the hosting if they can’t say if crowds will be allowed by June. Those guarantees are yet to come from countries including Scotland, which is due to stage four games in Glasgow, and Ireland, which has four fixtures in Dublin.
The city with the most games is London, which will stage seven fixtures at Wembley including the semifinals and final. Authorities hope the 90,000-capacity might even be full by the end of the tournament.
In Scotland, no date has been set for the return of fans but provisional proposals will be submitted to UEFA this week about what is achievable at Glasgow’s Hampden Park in June.
Russia has already confirmed that St. Petersburg’s 65,000-seat stadium will be filled to at least 50% capacity for its four games. Denmark is planning on up to 12,000 fans being allowed into the four matches at the 38,000-capacity Parken Stadium. A similar number could be attending games in Romania under government plans for the 55,000-capacity national stadium in Bucharest to be at least a quarter filled.
Baku, Azerbaijan and Budapest, Hungary are also due to be part of the hosting of the tournament that has been rearranged from 2020. ROB HARRIS, MDT/AP 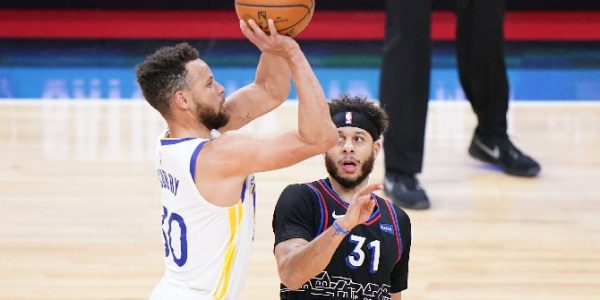 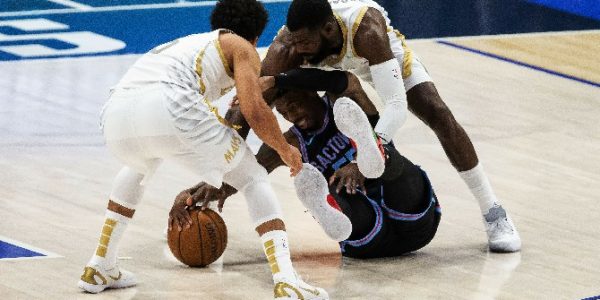 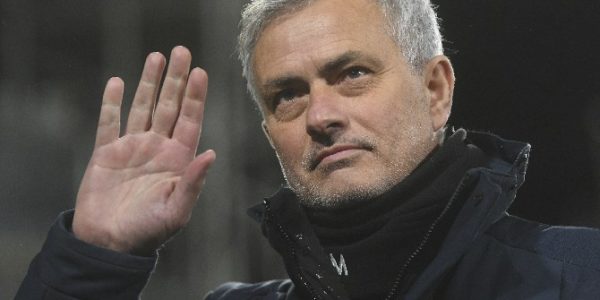 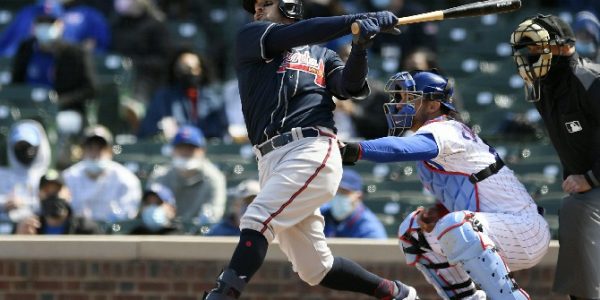