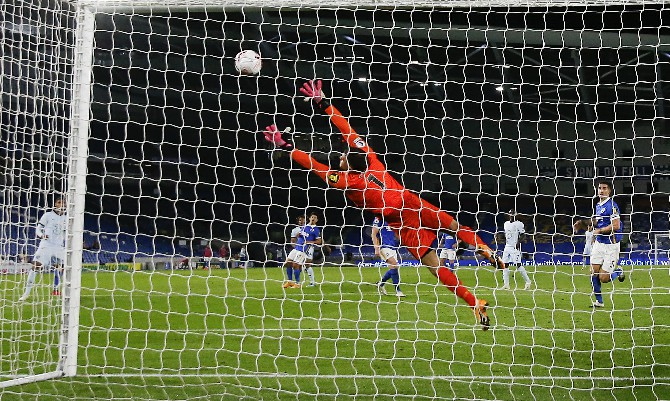 After a spending spree of $250 million on some of Europe’s most exciting stars, Chelsea was indebted to a wonder strike from one of its homegrown players during a win in its opening English Premier League game.
Reece James, a 20-year-old defender who has been at Chelsea since the age of 6, looks to be a player capable of staying in the team however much money the club spends in the coming seasons.
One of a slew of highly rated right backs to come through in England in recent years, James showed he has class at both ends of the field by smashing home a swerving piledriver from 30 meters that was the best and most crucial goal of a 3-1 victory at Brighton yesterday [Macau time].
It regained the lead for Chelsea at 2-1 in the 56th minute, 100 seconds after Brighton equalized. James then sent over the corner in the 66th which Kurt Zouma met with a volley that deflected into the net, allowing Chelsea to ease to the three points.
“Today is a good feeling for us, because it wasn’t a great performance,” Chelsea manager Frank Lampard said. “I’m not going to sit here and say that, but we got the three points.
“If we can get those points early, confidence builds, we’ll have more time to work with the team, players come back from injury and the new signings settle in, hopefully we can make big strides.”
The pressure is on Lampard to lead Chelsea to a title challenge this season after the club’s spree in the transfer market. He was only able to start two of his six signings, though — attacking midfielder Kai Havertz and striker Timo Werner, signed for a combined $160 million.
Havertz showed a few neat touches but was generally quiet, while Werner was more impressive, winning the penalty that Jorginho converted to put Chelsea ahead in the 23rd.
“It’s not a game you come away from and go, ‘Here were 10 vintage moments,’” Lampard said of Havertz, who moved for $92 million from Bayer Leverkusen, “but I thought there were moments of real quality and calmness. It’s a big ask — there’s a lot on his shoulders.”
Despite all the arrivals — Ben Chilwell, Hakim Ziyech and Thiago Silva have also been signed but were unavailable against Brighton — Lampard still has an issue at goalkeeper.
Kepa Arrizabalaga was possibly at fault for Brighton’s 54th-minute equalizer after letting Leandro Trossard’s shot from outside the area sneak into the far corner.
Signed in 2018 as the world’s most expensive keeper, Kepa was dropped for spells of last season and his place could be under threat if Chelsea manages to sign a target from Rennes, Edouard Mendy.
The wonderful strike by James quickly bailed Kepa out, though.
“It was maybe a game we would have dropped points in last year,” Lampard said. STEVE DOUGLAS, AP 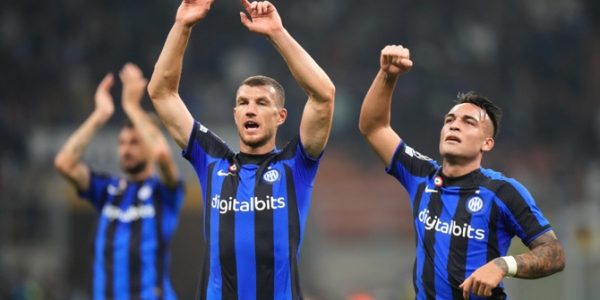 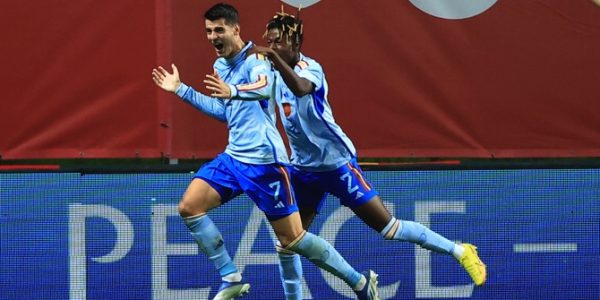 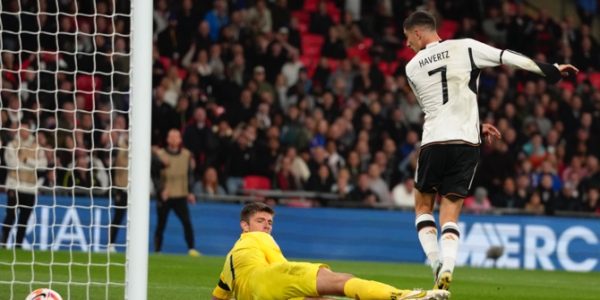