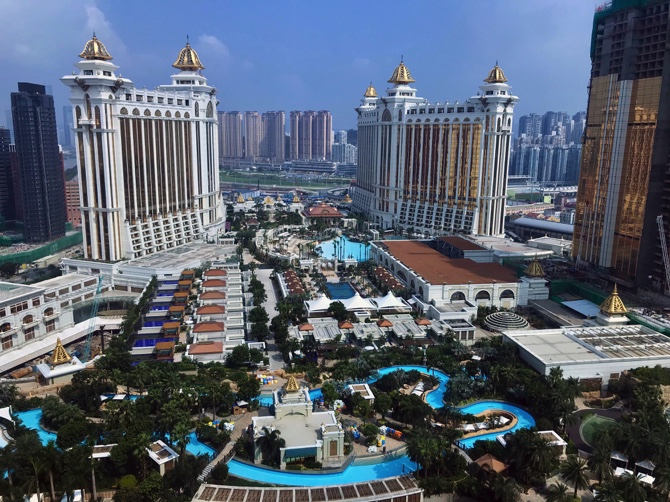 The “New Life Starter Program,” commonly known as the voluntary resignation scheme, has been re-launched by the Galaxy Entertainment Group (GEG), with the aim of reducing the company’s workforce, the GEG confirmed in a statement to the Times.

The program, initially launched last year, aimed to reach a mutual agreement between the company and some of its staff members who were considered redundant in some departments, granting the workers a one-off ex-gratia payment of MOP380,000 in exchange for their voluntary resignation.

Last year, the program was mostly aimed at Pit Supervisors from Table Games Department, a strategy which was received positively by the workers.

In a statement issued yesterday in response to an inquiry from the Times, the GEG said that it would re-launch its New Life Starter Program “for gaming operations and related team members.”

As before, team members who choose to participate in the program will receive a one-off ex-gratia payment of an undisclosed amount: a sum which the company says is determined “according to [the employee’s] department and job position.”

According to posts circulated on social media by a group representing gaming workers, the GEG is now offering the program to croupiers, who are offered “compensation” of up to MOP270,000 for their voluntary resignation as well as to pit supervisors in the table games department (who are offered an ex-gratia payment of MOP380,000). The scheme also extends to pit managers who are eligible for a payment of MOP520,000.

In the statement, GEG noted that “many of the participated team members believed that the program had helped them respond to the advice and consider new opportunities outside of the gaming industry,” adding that “the re-launch of this program is hoping to be able to offer a chance to team members who would like to explore new career goals and start a new chapter in life.”