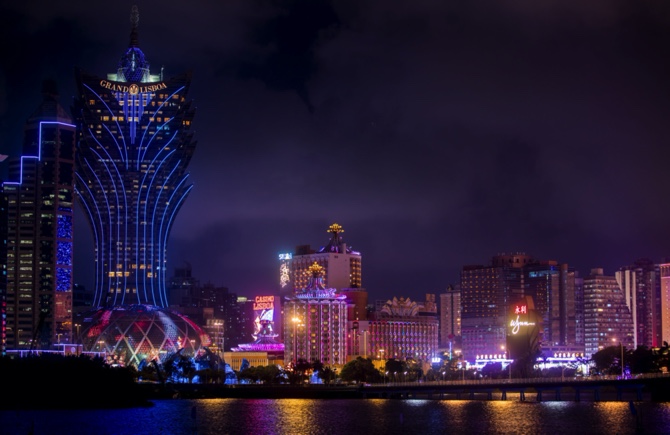 Brokerage Sanford C. Bernstein has predicted that the compound annual growth rate of Macau gross gaming revenue could reach 9% for the four-year period spanning 2019 to 2023.

The prediction comes as 2019 is proving to be poorest in terms of annual growth since the anti-corruption gaming slump ended in 2016.

Attributed to challenging geopolitical conditions and a VIP market under continual pressure, gross gaming revenue stood at 246.7 billion patacas for the first 10 months of 2019, down 1.8% compared to a year earlier.

Notwithstanding the difficult conditions – which are expected to endure in 2020 – Bernstein predicts that compound annual growth will return before 2023 on account of stable growth in the mass market and a VIP recovery in the medium- to long-term.

The VIP recovery will be primarily driven by the economic rise of China, even as the country’s rate of expansion slows. This will fuel the growth of the high-net-worth population on the mainland, creating further demand in Macau, especially considering what Bernstein analysts describe as the “increase in the penetration of gaming in mainland China.”

Meanwhile, the Bernstein report credited infrastructure improvements in Macau as partly behind the prediction for double-digit growth in the mass market segment.

The Taipa section of Macau’s Light Rapid Transit system, which links Cotai to the airport, Taipa Ferry Terminal and the Lotus Checkpoint, is widely expected to enter into operation before the end of this year. The local casino economy might find another boost in the linking of neighboring Hengqin to China’s high-speed rail network and other railway infrastructure in the Greater Bay Area.

A near-term expansion in the number of Macau hotel rooms in Cotai will also help, most notably from Galaxy Macau’s Phase 3 and the Grand Lisboa Palace, the report noted. Looking further ahead, gross gaming revenue will find support from the expansion of other properties, as well as Wynn Palace’s Phase 2, estimated to complete in 2024.

Separately, Morgan Stanley last week lowered its growth expectations for 2020 gross gaming revenue. The firm now predicts that revenues in the casino sector will grow by 2% year-on-year, down 100 points from an earlier prediction of 3%. DB