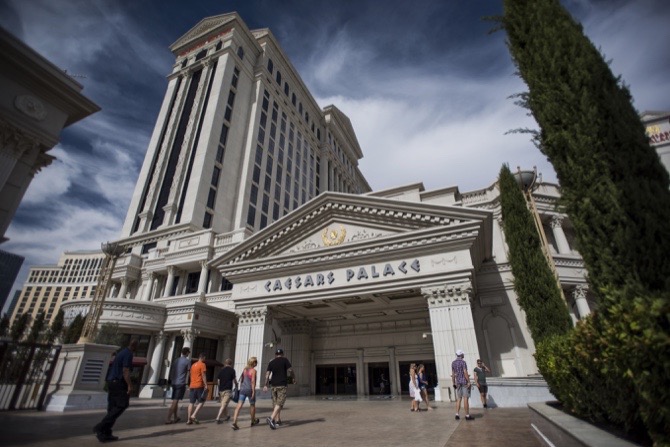 Caesars Entertainment Corp. gave Carl Icahn three seats on its board, putting the billionaire in position to influence the choice of a new chief executive officer and push harder for a sale of the gambling giant.

The Icahn-backed candidates, Keith Cozza, Courtney Mather and James Nelson, will replace three existing board members effective immediately, Caesars said in a statement Friday. Icahn has the right to appoint a fourth member if a CEO amenable to the new directors isn’t chosen within 45 days.

“The best path forward for Caesars requires a thorough strategic process to sell or merge the company to further develop its already strong regional presence,” Icahn, whose group holds a 9.8 percent stake in the casino company, said in the statement.

Caesars, the largest owner of casinos in the U.S., is under pressure from shareholders to boost returns or find a buyer. In recent weeks, investors including Icahn, Canyon Partners and Oppenheimer Funds have all urged the company to consider a sale. CEO Mark Frissora is slated to step down at the end of April and the company has been searching for his replacement.

The Las Vegas-based company, whose properties include the flagship Caesars Palace and the Harrah’s chain, is still coping with the fallout of a 2008 leveraged buyout led by Apollo Global Management and TPG that left it with a mountain of debt. The company engineered a bankruptcy of its largest unit two years ago that brought in new board members and shareholders, including distressed- debt investors.

The shares rose 4.1 percent to USD8.97 in New York trading Friday. They have climbed 32 percent this year, more than twice the gain in the S&P 500 Index.

Golden Nugget owner Tilman Fertitta proposed merging his restaurant and casino empire with the company last year, an offer that was rejected by Caesars. He is said to be still interested in a deal.

Eldorado Resorts Inc., a much smaller casino operator, considered making a bid for Caesars last year, according to a people familiar with the company’s thinking.

On a conference call with investors yesterday, Eldorado CEO Tom Reeg said his company continues to look at deals in the industry, without commenting on Caesars specifically.

The Icahn appointment move is similar to one that MGM Resorts International, another casino operator, made in January, giving a board seat to Corvex Management’s Keith Meister. He is also participating in a strategic review at the board level. Meister used to work for Icahn.