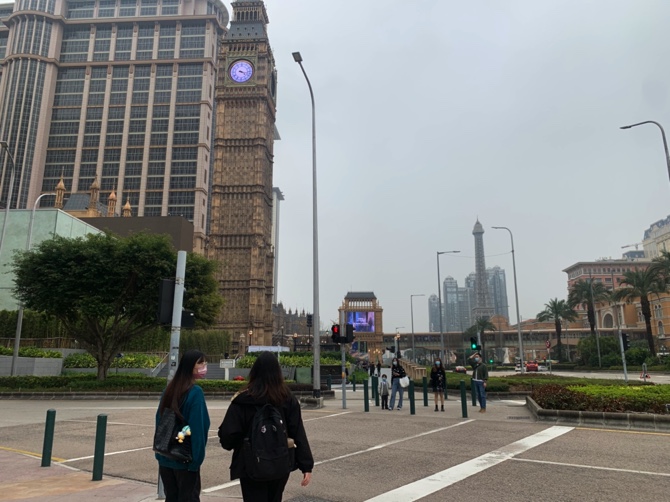 Macau’s big six have gained a whopping HKD42.2 billion on their first day of trading this week, lifting the overall market value of the casino operators to some HKD469 billion.

The gains follow the government’s announcement on Friday that it will issue up to six casino licenses to operators, alleviating concerns among executives about reports and forecasts that the number of concessions would be reduced.

By the close of the Hong Kong market yesterday, shares in the casino operators sailed up to 65.53% — 15% of their market value.

Sands China’s shares skyrocketed to 22.3%, closing with a gain of 14.6%, the biggest daily percentage gain since October 2011, according to a report issued by Reuters.

Shares in Galaxy Entertainment, MGM China, SJM and Melco finished up with gains of between 4.8% and 11.7%.

Meanwhile, as cited in the report, the market value of U.S. casino operators, including Sands China, Wynn Macau, MGM China and Melco, gained as much as HKD43.23 billion.

Macau authorities revealed the amendments to the Macau SAR’s Gaming Law No. 16/2001 that stipulate a maximum of six concessions and a concession duration capped at 10 years with three years for exceptional extensions. The amendment ruled that no sub concessions will be allowed.

Following such announcement, Citi raised its target prices for the six Macau casino operators by 8% to 14%.

“The proposed bill would remove the current sub-concession structure, but not change to the competitive dynamics ultimately,” Jefferies wrote in a research note.

On Friday, following the announcement that was made at 3 p.m., casino’s shares recorded a surge of up to nearly 17%. Operator Wynn Resorts jumped 8.6%, Las Vegas Sands increased by 14% and Melco Resorts rose nearly 17% higher.